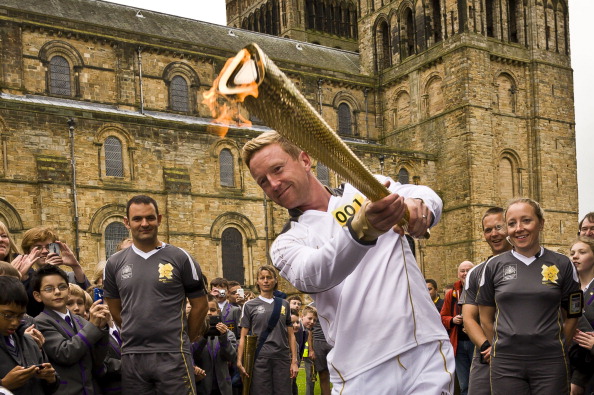 We could see cricket at the Olympic Games within the next eight years, according to the Italian cricket board president.

Simone Gambino, president of the Federazione Cricket Italiana, told ESPNcricinfo, that if Rome wins the rights to host the Olympics in 2024, then cricket will be included in the Games.

“If Rome hosts the Olympics, cricket will be included,” Gambino told ESPNcricinfo.

“We have had a firm commitment from the organising committee.”

Rome, Paris, Los Angeles and Budapest are the cities bidding for the 2024 Olympic Games.

Under new regulations, the winner of the bid for the Games will be able to introduce five new sports.