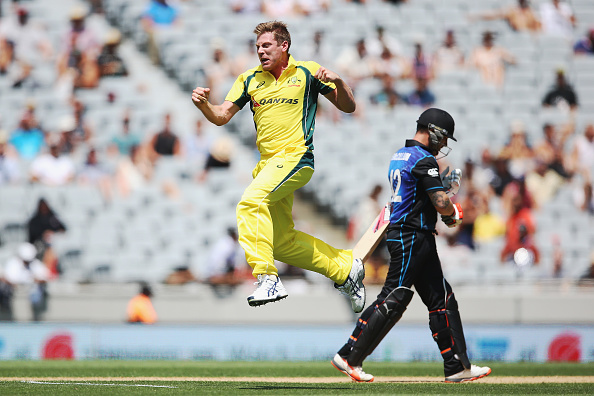 Red cards, sin bins and five-run penalties for bad behaviour are part of a dramatic new suite of rules being trialled in the UK this year.

Cricket’s ultimate authority when it comes to the rules of the game, the Marylebone Cricket Club, announced on Tuesday that it would be experimenting with a range of new laws this year.

The bold step will initially be introduced away from top-level cricket, with leagues, schools and MCC Universities invited to take part in the trial.

Under the MCC’s guidelines for how the trial will be run, a player would be sent from the field immediately if he or she has threatened an umpire, physically assaulted someone at the ground, engaged in an act of violence on the field, or verbally abused someone in a racist or sexist manner.

The guideline suggests a five-run penalty as well as the ‘send-off’.