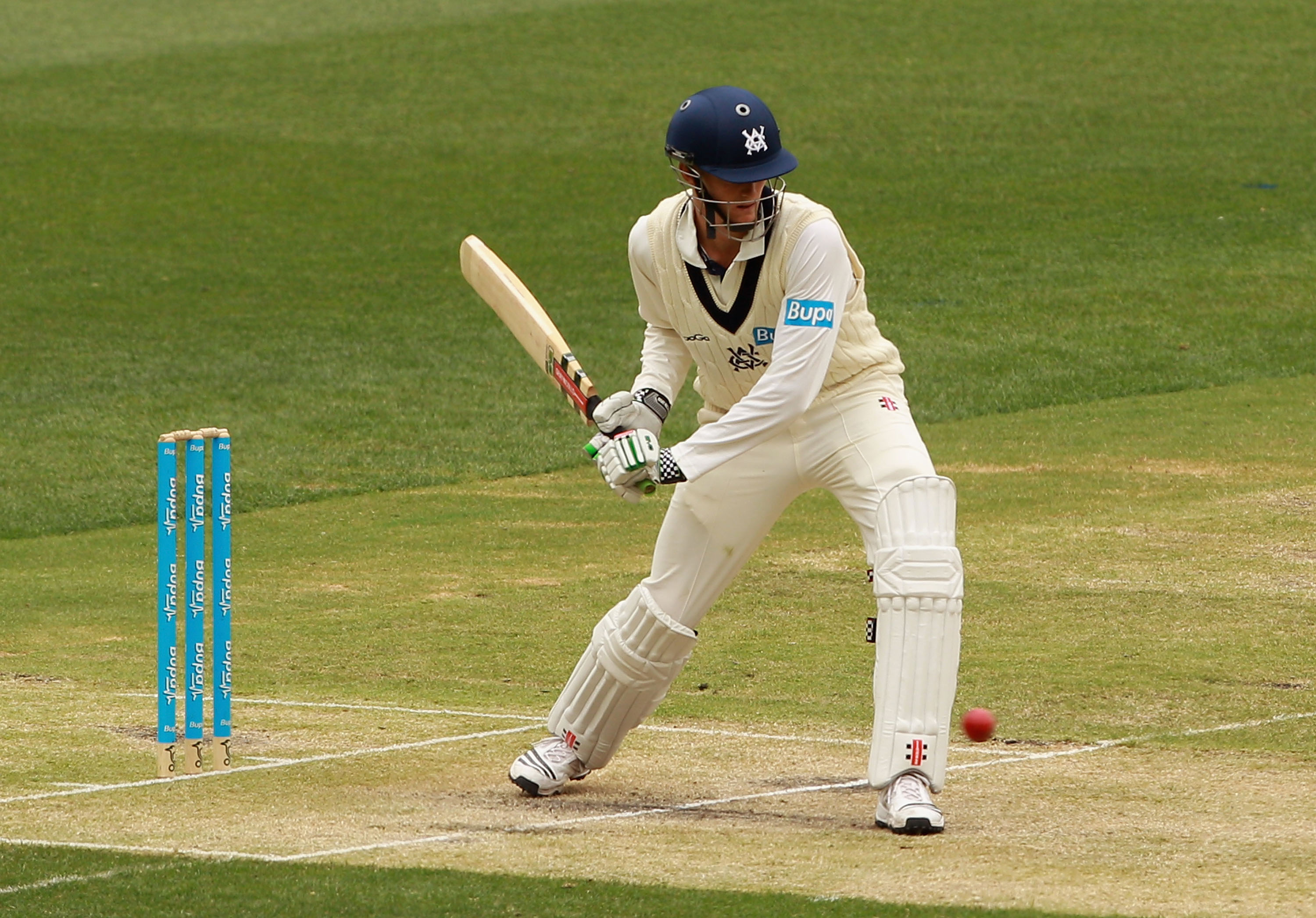 The 23-year-old has signed with the club as a category B rookie.

Keath was listed by the Gold Coast Suns as a 17-year-old priority pick, before opting to pursue a cricket career with Victoria.

After not being offered a new contract by Victoria, Keath moved to South Australia where he is currently playing grade cricket for Prospect, which he will continue to do for the remainder of the summer.

Keath is still keen to reignite his cricket career with South Australia, but will be undergoing a strength and conditioning program that the Crows believe will help his chances of returning to football should that be his final decision.

Adelaide list manager Justin Reid said that the club understood that cricket is still Keath's main priority, but that they would provide him with an elite training program that may benefit him in both sports for the time being.