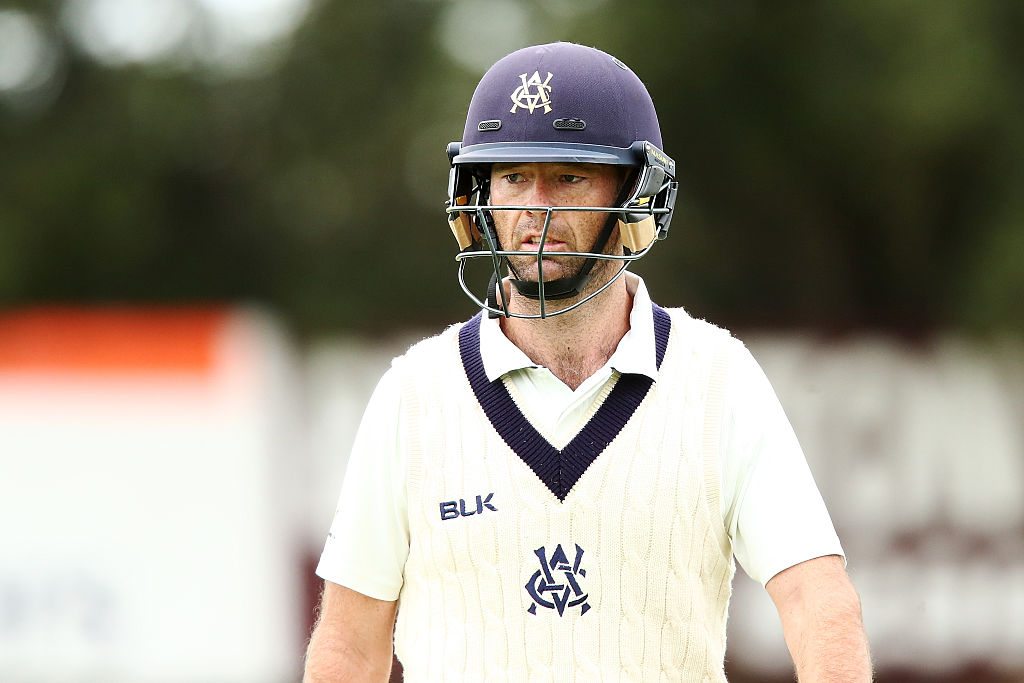 Glenn Maxwell's teammate Rob Quiney and former skipper Darren Berry have lashed out at comments Maxwell made about the Victorian batting line-up on Thursday.

The Victorian allrounder questioned captain Matthew Wade's decision to play him down the order, despite averaging 56 with the bat in 2015/16.

Quiney believes Maxwell's attitude isn't the right one to have given his situation, and has called on the 28-year-old to focus on making runs.

“He just needs to hit some runs — Victoria are flying at the moment, but he’s not setting the world on fire himself,” Quiney told EON Sports.

“He’s batting went six, six, five, three and four, so I don’t know where this has come from.

“It’s good that he’s honest, unfortunately it’s probably not the greatest attitude to have I reckon.”

“Matthew Wade in conjunction with Andrew McDonald the coach would talk about the order. No doubt as captain Matthew Wade may have used a little bit of licence because he wanted to get back in the Australian side.

“It’s a team sport and he’s batting at six, Cameron White’s been batting behind him at seven. Cameron White didn’t come out and criticise Matthew Wade.

The former Bushrangers skipper believes when the pair meet in the Australian camp ahead of their ODI series against New Zealand it could be awkward, and Berry has called on captain Steve Smith to bring them together.

“Knowing Matthew Wade, he won’t be very happy with the comments because he’s quite a forthright character.

“I would just say, ‘Right let’s sort this out, what’s the go? Bang. Clear the decks we’re playing for Australia’.

“It didn’t sound good from a team perspective.”