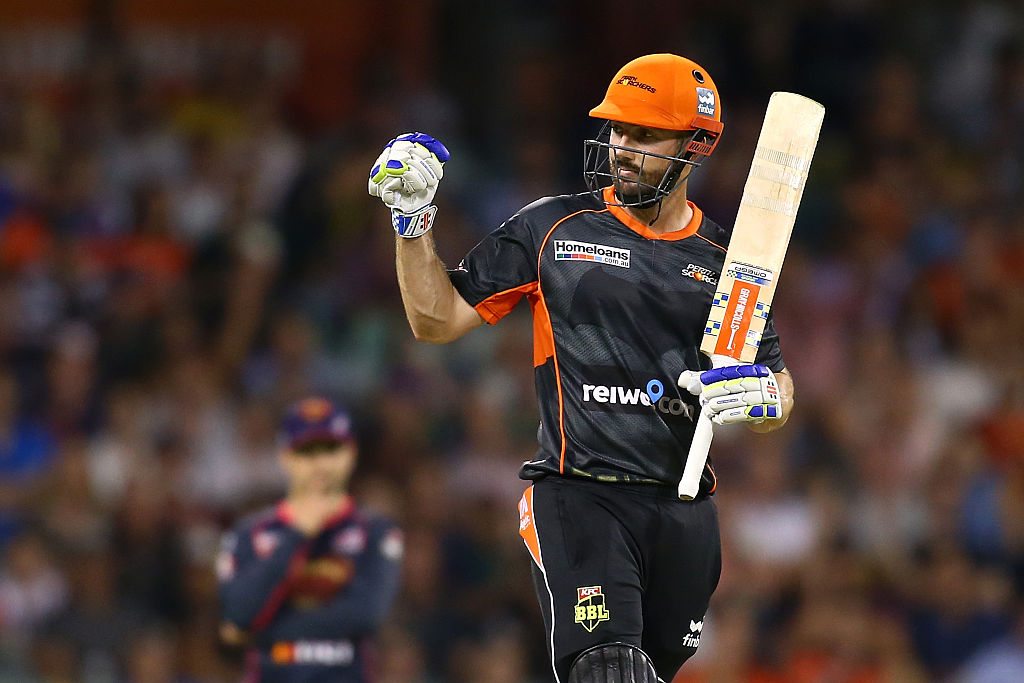 For Australian coach Darren Lehmann, it's pretty simple for Shaun Marsh to get back into contention for the Test side.

According to Boof, all Marsh has to do is make it through one match for the Perth Scorchers in the BBL to be considered for a recall to the Test side.

"The specialists will see him this week so hopefully that goes well and he starts (batting).

"He’s only got BBL to play. If he plays that and gets through then he’ll be available for selection."

The Scorchers will host the Adelaide Strikers in Perth on December 23, and if Marsh can make it through that innings without any problems, Lehmann will once again declare Marsh fit to play and think about selecting him for the Boxing Day Test against Pakistan.

One of Marsh's greatest strengths is his flexibility within the batting order, as Lehmann won't hesitate to bring the Western Australian into the side at any position inside the top six.

Where Marsh returns will be up to the performances of the rest of the squad, as the current XI look to build on the third Test win over South Africa in late November.

"(Marsh) did really well in Perth in a Test match for us opening," Lehmann said.

"He got the hundred in Sri Lanka opening but he’s had success down the order as well.

"He’s one of those guys who can fit anywhere in the top six, which is always pleasing to have.

"It depends on what happens with other positions."