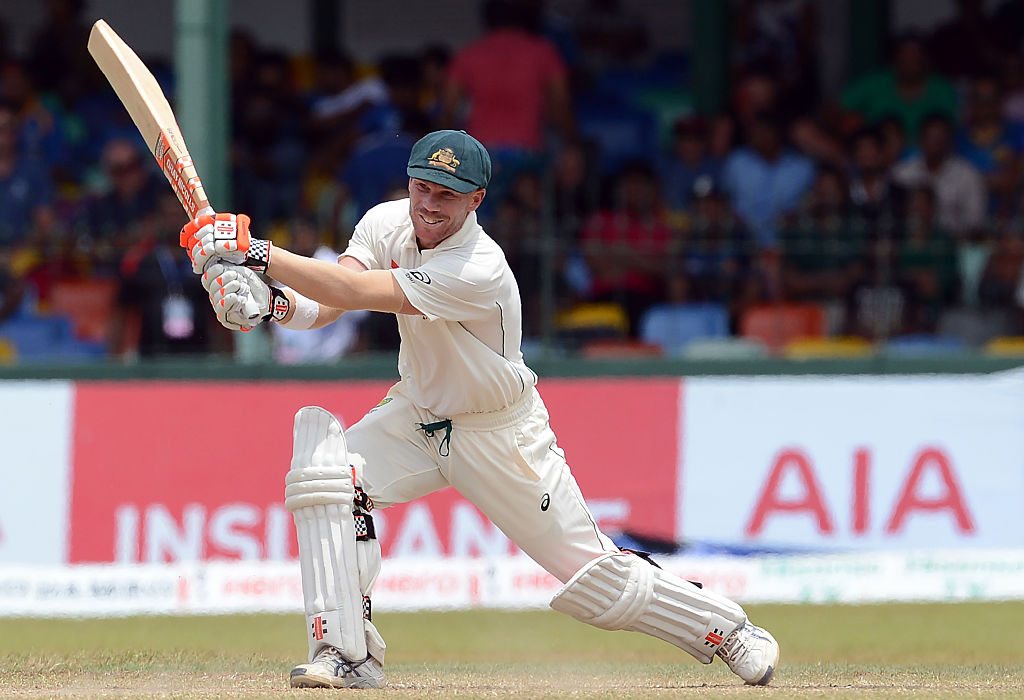 Despite all the excitement that comes with the start of the Australian cricket summer, make no mistake – this current group of players have their backs against the wall.

Although most of the XI selected on Wednesday have enjoyed confidence building Matador Cup and Sheffield Shield fixtures in between, the last time this group was together, they were whitewashed 5-0 in a ODI series, by the team they are about to commence a Test series with.

That series comes after an equally as embarrassing away test series loss to Sri Lanka, a nation they had never lost a test series to before.

Essentially, it would not be impossible to suggest that the state of mind of the Australian cricket team is a little fragile at the moment. But this was not the case as portrayed by star spin bowler Nathan Lyon on Tuesday.

Lyon maintained that if a verbal shot was there to be hit, they would smack it over the fence, stating “we’re going to play the Australian way…if one of our players is getting a hard time, we’re going to stick up for him”.

This comes just a few weeks after the sledging culture of the Australian cricket team was lambasted by renowned batting coach Trent Woodhouse, who claims that sledging not only does not work, but is also hindering the growth of the team.

When it comes to Aussie cricket, sledging is a fitting topic of discussion right now.

Michael Clarke did plenty of hard work in that particular department in his recently released autobiography, which has since caused as much controversy as a well-timed verbal barb from the great man.

Such as Sir Winston Churchill suggested (or at least as is attributed to him), “history is written by the victors”.

This serves as a fairly accurate description of the state of play in Australian cricket right now. Whilst it has always been controversial, sledging had never been as big of an issue when the team was winning, as opposed to now.

Is this fair? Maybe, maybe not. The fact of the matter remains that the verbal shelling from the Aussies now appears far more of a defence mechanism to mask poor play than a cute nip in competitive spirit.

Back in Australia’s world leading days of 2014, no Aussie batsman perhaps embodied this cricketing culture more than David Warner.

Short, stocky and powerful, Warner hit as hard with the bat as he did with his “north and south”, and in that year, he helped blast his county to victory in South Africa with a swag of centuries.

As South African superstar AB de Villiers recently described that series, it was the worst sledging he had ever received.

So when Proteas spearhead Dale Steyn came charging down the field at Warner last week, bowling a verbal yorker right at the stumps, it was to everyone’s surprise that Warner calmly and classily blocked the shot.

“If Dale wants to start playing that game, I’ll let him do that,” Warner said of Steyn’s suggestion that “cutting off [captain Steve Smith's] head” will see Australia collapse.

“For us, it’s about going out and doing our best. That’s fast bowler talk, we’re not going to entertain those thoughts or scenarios, we’re just going to go out there, back ourselves and do what we do best,” Warner added.

Yes, Warner’s quote sounds like I or anyone else could have said it. It could have come from a Bollywood flick made about cricket, written by a first time scriptwriter.

But bloody hell is it good to hear a leader from within the Aussie camp stand up with some maturity for once.

Don’t get me wrong – a little verbal battle on the sporting field is never a bad thing. When it starts to build up its’ own culture and gravitational pull like it has in cricket, it is most certainly a bad thing.

What is said on the field should stay on the field, and in no way needs to be shared off the field. Let’s leave the days of arrogant chest beating in the past.

Thanks Dave for showing a little maturity. Let’s hope it goes a long way.