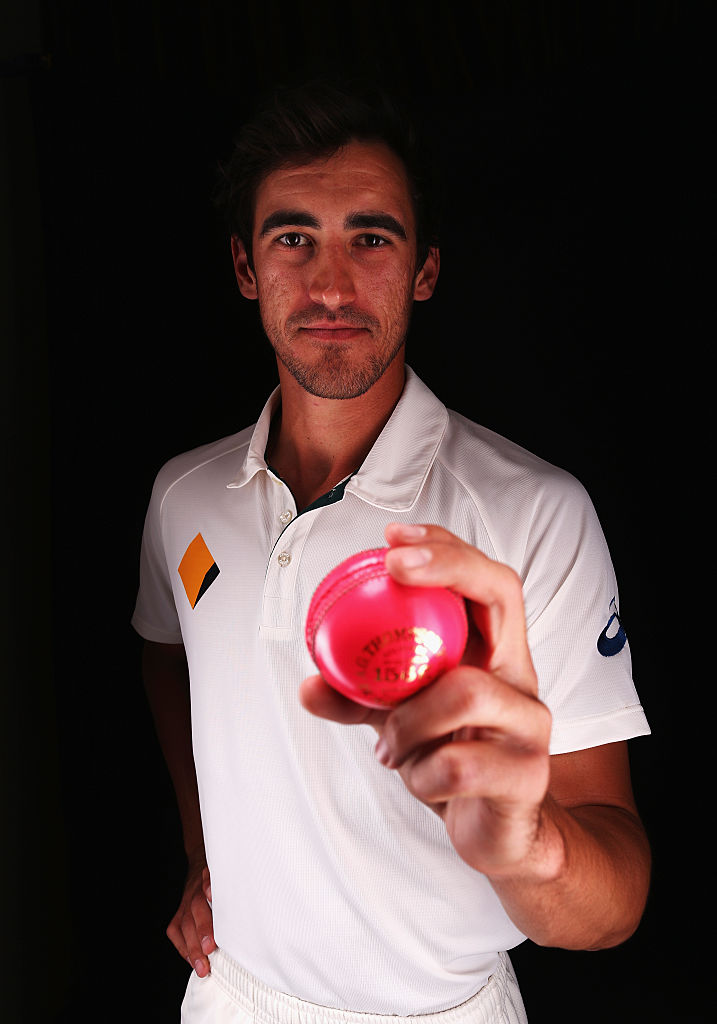 The fun and fanfare of the first ever day-night test has finally wrapped up, with Australia closing out the series with a second victory.

Joe Burns has continued his downward slump since his first test heroics, managing just 25 runs, the least of all specialist batsmen.

His runs in Brisbane will be enough to keep him in the team for a little while longer, but he needs to go on to bigger and better things pretty soon.

Another who has suffered a man of the match hangover, David Warner was not effective in either innings this match, much like the rest of the top of the Aussies’ order.

Only 36 runs all match, Warner will likely not be worried given the rest of his series.

Steve Smith was just about the best of a bad bunch of batsmen for Australia, which is embarrassing, considering he scored 67 runs all match.

He’ll look to put this personally average series behind him given that the Aussies came away with a win, but will look to go big against the West Indies.

Surprisingly, Adam Voges was not his usual consistent self this match, only managing 41 runs through both innings.

Disappointing considering he’d had a good series so far. He’ll look to put the pink ball match behind him and get stuck into the Windies attack.

Shaun Marsh's return to the Australian test team was far from spectacular, but he still managed to finish with the third most runs in the side for the match.

With this performance, he’s not going to win his spot back from Usman Khawaja when he returns, and it may not even be enough to keep it for the next test match.

Mitchell Marsh's test spot is hanging on by a thread, and depending on how the selectors want to gear up for the next test, he may not survive.

Three wickets were barely enough to gain him a C-, with his paltry 32 runs the second-least of Aussie batsmen.

Finally, Peter Nevill put in the all-around performance we’ve wanted from him at test level.

Taking 7 catches behind and topping Australia's runs list with 76 saw his best performance at test level, and he’ll be looking to go even bigger against the West Indies.

Another so-so return to test cricket, despite finally making the 200 wicket mark, Peter Siddle would’ve liked to do better in Adelaide.

Two wickets and nine runs will disappoint the 31 year-old Victorian, but it’s likely he’ll regain his spot for the next test.

Like Peter Nevill, Josh Hazlewood finally broke through onto the test scene, racking up nine wickets across the two innings, three in the first and six in the second.

The man who’s drawn comparisons to Glenn McGrath looks like he’s finally developing into the cricketer Australia want him to be.

Nathan Lyon put in an impressive all-round performance this match, managing 34 runs batting at the tail, and three wickets.

A solid test series but will surely be looking for more against the Windies.

Probably a match he’d rather forget, an extended stint on the sidelines looks likely for the marquee Aussies quick.

He may have only taken three wickets and scored 24 runs, but he gets an extra third of a mark for going back out in the middle on a fractured foot.