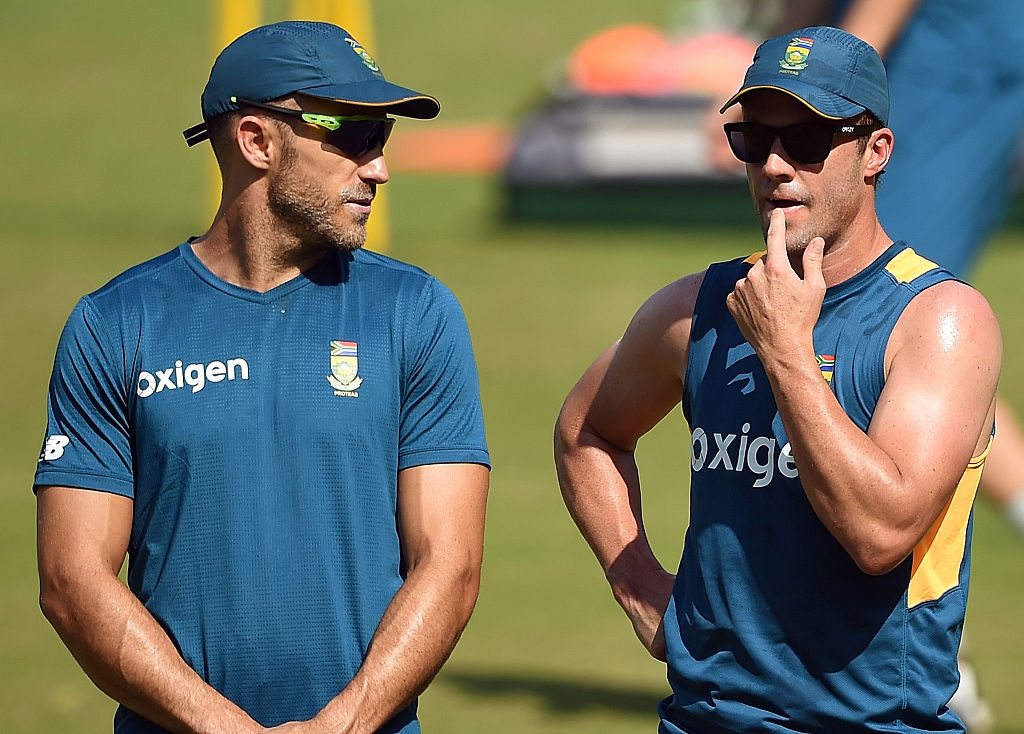 Faf du Plessis has led the South Africans to back-to-back Test wins over Australia and a 2-0 series lead with only one Test match to go, but the Proteas aren't considering du Plessis as a full-time captain.

Du Plessis has been in charge of the team ever since regular captain AB de Villiers suffered an elbow injury earlier this year, and the batsman has had an impressive series while in charge.

The 32-year-old captained his side during their 5-0 ODI series whitewash over Australia last month, and added a further two victories this series, as South Africa just continue to get the better of the Aussies each time the two take the field.

However regardless of what du Plessis can achieve the Proteas know who their full-time captain is, and they hope he can be back leading the charge soon.

"At the moment it's clear to us that Faf is stand-in captain and AB is the current captain when he comes back," South Africa chairman of selectors Linda Zondi said in Hobart.

"AB is still the captain."

"We will be guided (as to when de Villiers can play for South Africa again) by the medical team in terms of where he is and in terms of match fitness," Zondi said.

"He has been away for five months – a long time. For starters, he has to be match fit."

Zondi says the decision to name du Plessis as stand-in captain was the right one in the end, and admitted it wasn't that hard of a call to make.

"We nominated Faf to be a stand-in captain and he has done a very good job," Zondi said.

"It was an easy process for us when the decision was made because he was already the T20 captain, so it was continuation."