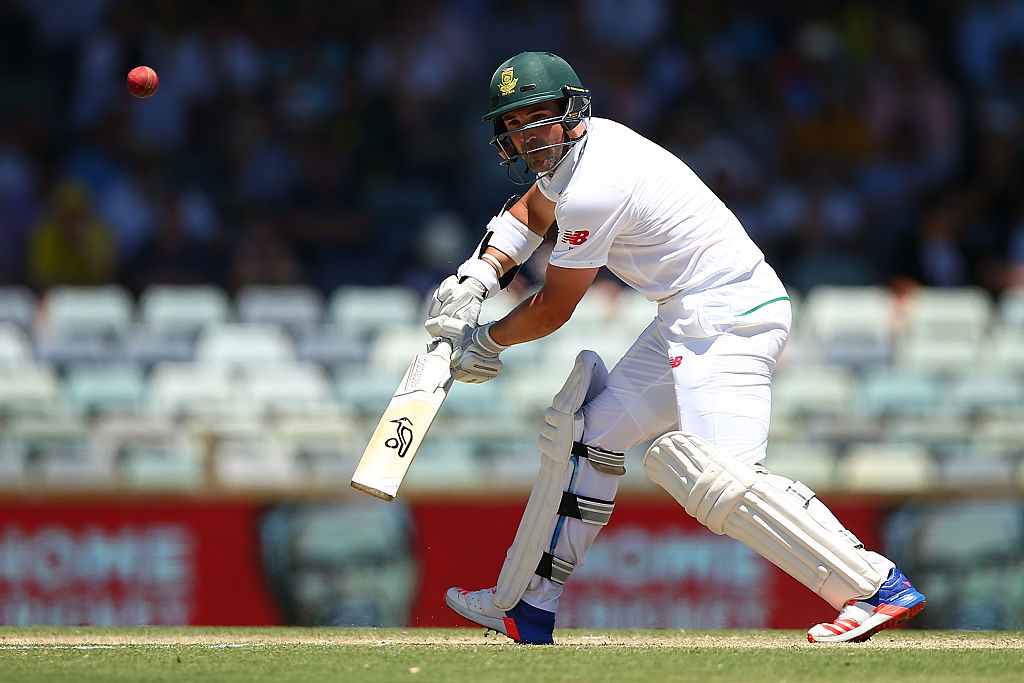 South African opening batsman Dean Elgar says his side shouldn't be singled out for their methods of getting the ball to reverse swing, saying that all teams are doing it.

During their first Test win in Perth, South Africa were warned by the umpires for throwing the ball back to the wicketkeeper on the bounce.

That usually roughs up one side of the ball enabling it to help reverse swing, but Elgar says it's within the rules.

"In Perth the ball reversed for us in both innings for us when we were bowling and it proved a massive asset for us."

With the bat Elgar was more than impressive, and his techniques also seemed to get on the nerve of some Australians, not that he cares though.

"I think that's just my nature to try and irritate opposition to be honest with you, I don't think I'm practising it, it just comes naturally," he said.

"But if that's the way they feel about it, it's not a bad thing."