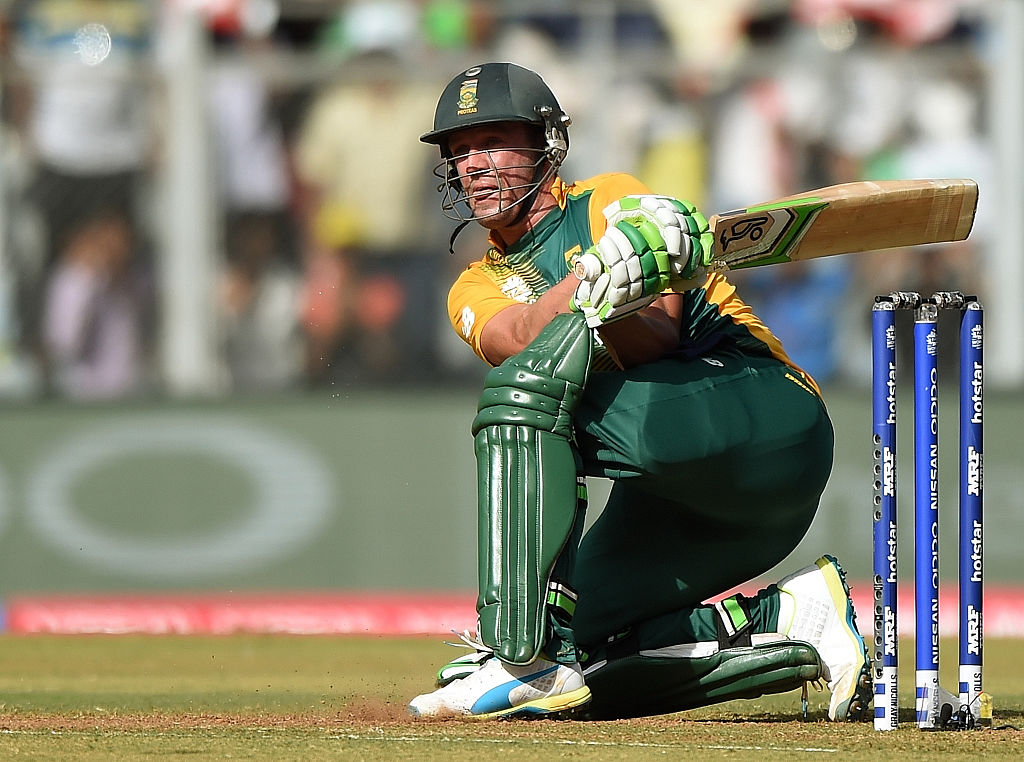 South Africa skipper AB de Villiers was officially ruled out of the entire Test series against Australia on Tuesday.

De Villiers had been sidelined with an elbow injury but was hopeful at making a return during the third Test in Adelaide which begins on November 24, although Proteas coach Russell Domingo laughed off talk that the captain could return for the third and final Test.

"He's been caddying for a mate at a golf tournament. So I don't think he's going to be fit for Adelaide to be honest."

South Africa didn't miss their captain too much however, as centuries to Dean Elgar and JP Duminy led the Proteas to a massive 177-run win over Australia in Perth.

Domingo's spot as South African coach was under threat following a poor showing in the Test arena in early 2016, although following a 5-0 ODI whitewash of Australia along with the Test victory, Domingo can rest easy once again.

The manner in which the visitors won the first Test wasn't lost on Domingo, as he said the win was one of the best he's been apart of.

"As far as I'm concerned, it's the best four days of Test cricket I've seen as coach of the side – after day one," Domingo said.

"To have only two (pace) bowlers; a debutant spinner; a middle order where a lot of questions were being asked of JP Duminy by the media and the public.

"We never doubted it, but there was a lot of pressure on the side."