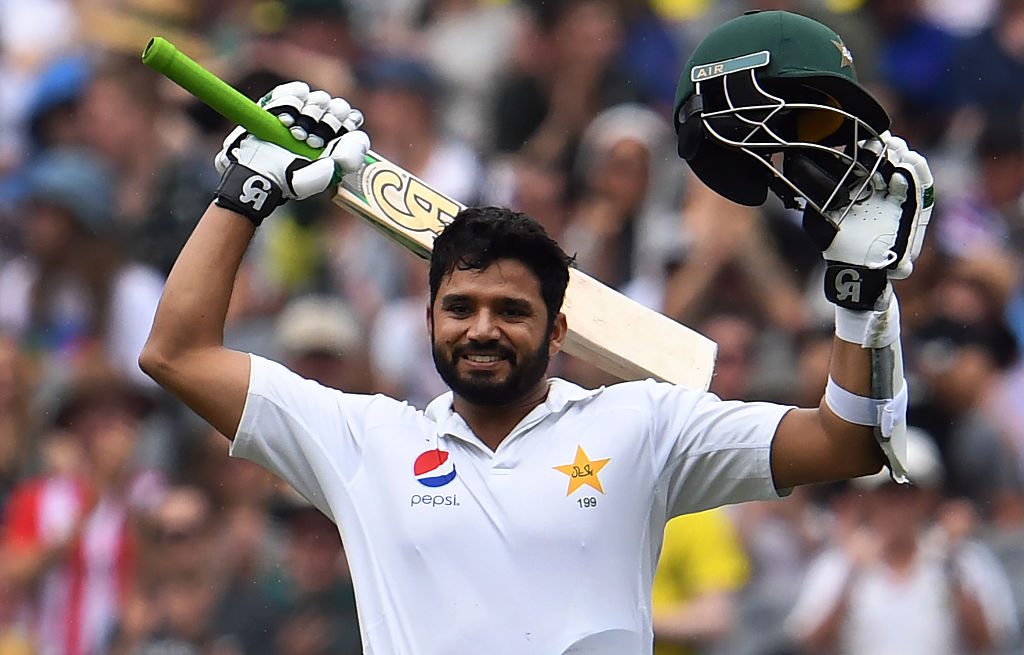 When the English cricket team finally threw up the white flag and conceded meekly on the third evening of the Hobart test match, the most embarrassing domination was complete.

England Captain Joe Root looked completely stunned throughout much of the series and exhausted come the end of it; courageously lying about his team's chances right from the opening morning in Brisbane.

In reality, the touring party never stood a chance and barring a potentially mistimed declaration in Sydney, probably deserved a 5-0 whitewash on the balance of the entire series.

Justin Langer continued to go quietly about his business as coach and with a mid-year discussion of his contract situation looming, the thumping added great weight to the case he will present to Cricket Australia.

However, neither Langer nor the average punter should be hoodwinked by the result. Of course, there is nothing better for Australian fans than seeing the old nemesis utterly embarrassed, towelled up and sent home to a nasty press that will interrogate them for months.

Yet of more importance to Australian cricket is the next and more difficult challenge and a team with far more backbone in waiting.

In March, and for the first time in 24 years, Australian cricketers will tour Pakistan, with test matches in Karachi, Rawalpindi and Lahore before a three-game ODI series and a single T20 international to complete what will be a landmark tour.

Finally safe to return to Pakistan and play cricket, the symbolic significance of the tour cannot be understated. However, it is the competitive quality of the home side that will be front and centre of the Australians thinking.

In sub-continental conditions and with the weight of a nation behind them, the Pakistan team has world-class elements to it and a supporting cast that will fight far harder than the weak English team that meekly folded up the tent in Australia.

Captain Babar Azam was named the leader of both the ICC's 2021 T20 and limited-over teams. The 28-year-old is exemplifying leadership not always common within Pakistani cricket teams, and with a long-form average in excess of 43, is a serious talent, especially considering almost his entire test career has been played abroad.

Azam will be joined by one of the world's best bowlers in speedster Shaheen Afridi and middle-order batter, Fawad Alam; two players named in the ICC's World Test team at the end of 2021.

The Pakistan top-order will also feature Abid Ali and former captain Azhar Ali, with test averages of 49.60 and 42.53 respectively. Along with Azam and young opener Abdullah Shafique, the Australians could well have a tricky time making quick inroads in conditions foreign to them.

Afridi will be supported by crafty and experienced spinners Sajid Khan and Nauman Ali, with Hasan Ali a perfect foil for the sheer pace of Pakistan's number one paceman. Wicketkeeper Mohammed Rizwan could well play all formats and a key role in the series, with his 1326 T20 runs last year saying everything that needs to be said about his skill.

After such an easy win against England, Australian cricketers who have never toured Pakistan for a Test series are now headed abroad and about to face a much sterner challenge.

No doubt they will perform admirably, yet on home soil, this newly motivated Pakistan team, under the guidance of coaches Waqar Younis and Misbah-ul-Haq, will be a superb measuring stick that gauges exactly where the Aussies are in terms of the world test rankings.