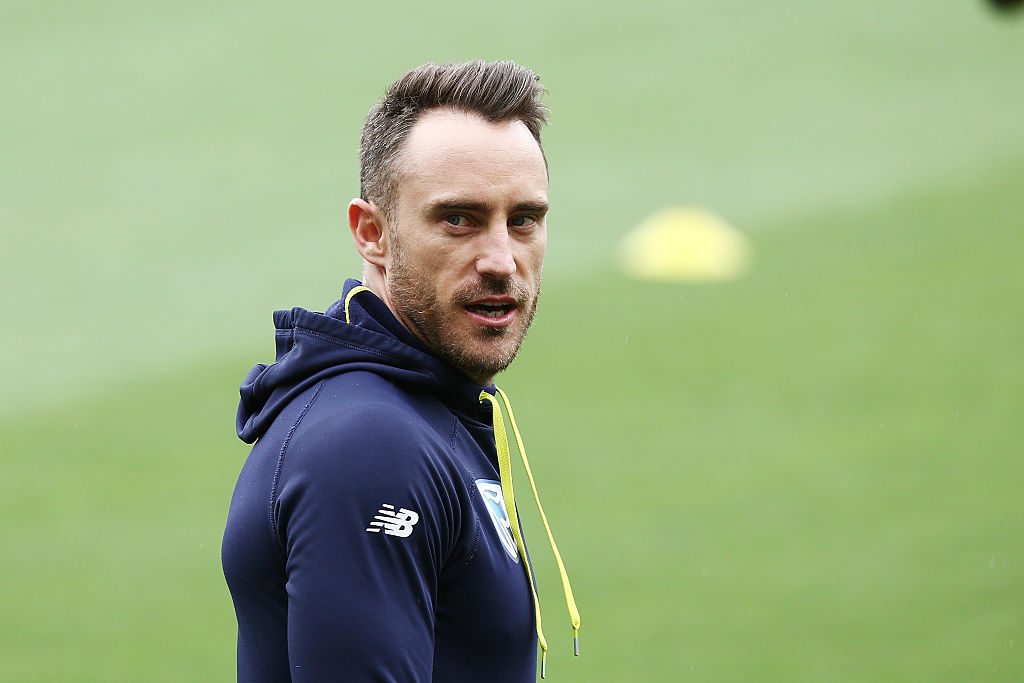 Fresh off a guilty verdict that saw South African captain Faf du Plessis fined 100% of his match fee for the second Test in Hobart against Australia, the Proteas skipper disagrees with the call, and said the ruling "opens up a can of worms."

"I still completely disagree with that," du Plessis said of the decision.

"I feel like I've done nothing wrong ... it's not like I was trying to cheat or anything.

"For me (ball tampering) is picking the ball, scratching the ball. Shining the ball, I think all cricketers would say, is not in the same place.

"I just think it's opened up a can of worms going forward.

"The term 'cheat' has been thrown around and that's something I don't take a liking too.

"I felt I've been nothing wrong. I was shining the cricket ball. I've done it my whole career.

"To make such a big thing of it, I think it was just blown out of proportion by everyone.

Cricket South Africa boss Haroon Lorgat made a statement before du Plessis took questions on Wednesday afternoon, and said that the CSA would take up the matter once again with the ICC.

"CSA believes that the Laws of the game do not currently define the term 'artificial substance', leaving room for inconsistent application of the rules," Lorgat said.

"For instance, the Laws currently prevent the use of 'artificial substances' to polish the ball, yet artificial cotton fibres from playing kit can be used to shine the ball.

"Players also regularly chew gum when applying saliva to the ball, or ingest sugary drinks and sweets during short breaks in play before shining the ball. No action is taken in such circumstances by the umpires."

"Test match cricket is a competitive sport at the highest level and players and fans deserve certainty around these issues. Integrity and consistent application of the rules are important for everyone. We'll consult with our legal teams. We want to engage with the ICC in a constructive matter, and we want to deal with this properly."