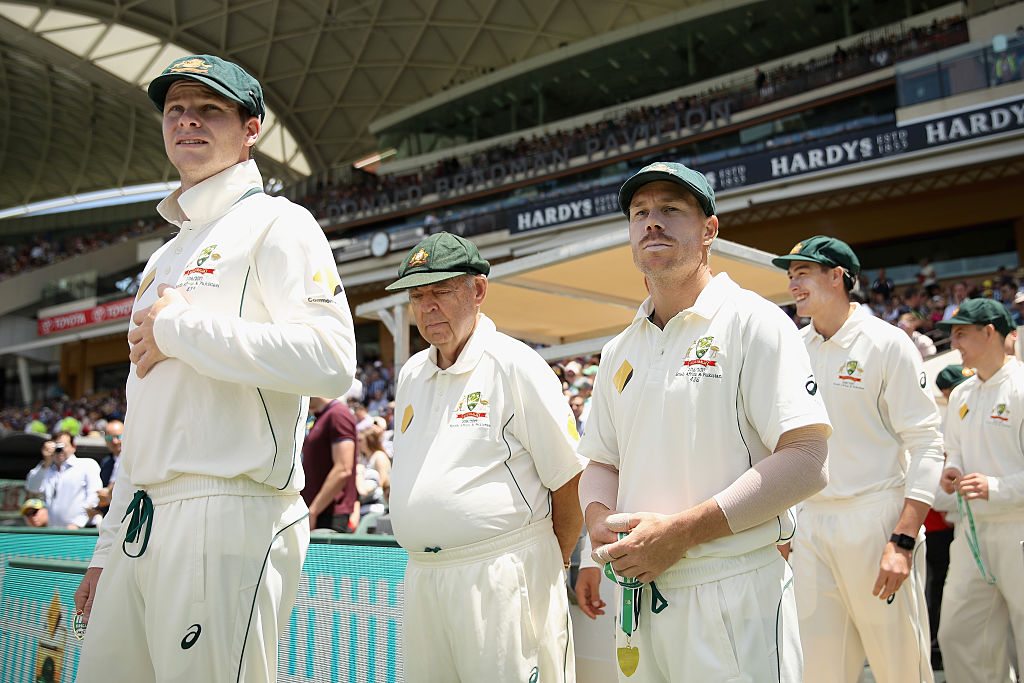 According to Australian paceman Josh Hazlewood, teammate David Warner will take the blame for a timing error that saw him unable to open the batting in the final minutes of day one in Adelaide.

Warner was nursing a shoulder injury late on day one, and with the Proteas nine wickets down, the vice-captain decided to go off and receive treatment on his shoulder before he would be sent in to bat.

The opener returned to the field but was six minutes short of making up the time he spent off the field when South African captain Faf du Plessis declared, meaning that Warner was unable to take the field when Australia went out to bat.

Usman Khawaja was promoted to opener alongside Queensland teammate and Test debutant Matt Renshaw, and the pair impressed despite the circumstances, surviving the final 12 overs of the say to head into the sheds at 0/14.

ICC Test Match Playing Conditions state that once a player is off the field for more than eight minutes, he must wait the same length of time he spent on the sidelines in his side's batting innings before they can bat.

"I listened to the conversation he (Warner) had with the umpires," du Plessis said.

"One ear talking to the batter and one ear listening to him and then I heard he had six minutes left before he could bat again so I thought let's have a crack."

"He's a great player. Whether he bats one or three it doesn't make a difference.

"It was just for me to take them a little bit out of their comfort zone and put someone else to open the batting.

"Tomorrow we have to bowl really well and put the openers under pressure.

"Even if Dave comes in make sure we keep him under pressure because he's a big player for them."

Hazlewood says Warner will take the blame for the error, and said that everyone knew the rules, and the timing was just unfortunate for Australia.

"(We) know the rules and he was off the field for too long," Hazlewood said.

"He'll know he did the wrong thing and apologise to the group, especially Usman.

"He'll learn from it and hopefully it doesn't happen again."