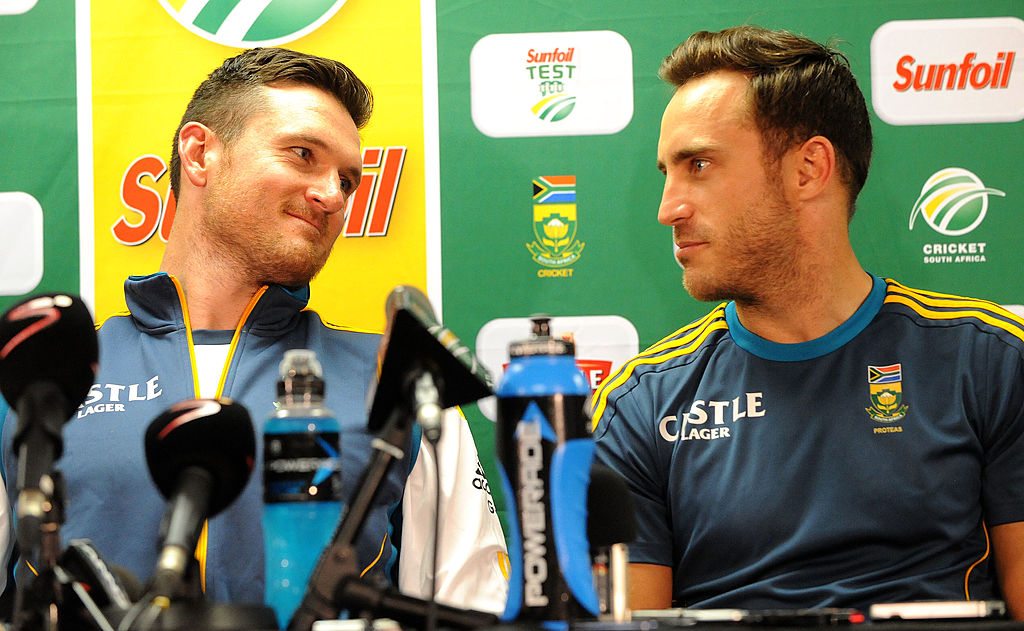 As stand-in captain Faf du Plessis gets prepared for South Africa's three Test series against Australia starting this afternoon, he'll have the words of former leader Graeme Smith ringing in his ears.

On the eve of the opening Test, du Plessis told reporters at the WACA he was scheduled to talk to Smith later that evening, in a bid to learn all he could off the Proteas legend.

"I'm supposed to speak to Graeme a bit later, just to try to get some ideas of how he did things when he was over here because he was a very successful captain. I'm looking forward to that conversation," du Plessis said.

While du Plessis probably won't reveal the message Smith gave him, it's fair to say he would have been listening quite intently given the history Smith had with South Africa here in Australia.

He's the only South African captain to lead a team to victory in Australia, and not only that, but he's done it twice.

His South African teams weren't scared of anyone, and du Plessis admits that was how the Proteas tried to continue to play following Smith's retirement.

"For a year or so, we were trying to play in the shadow of the team that was there," du Plessis said.

Du Plessis will be replacing childhood friend and usual captain AB de Villiers for their tour of Australia, as de Villiers continues to recover from an elbow injury.

The stand-in captain knows his squad quite well however, and believes in-form paceman Dale Steyn will be a huge factor for his side all series.

"He has really stepped up in terms of working with the young guys and in team meetings and discussions, he has led vey well," du Plessis said.