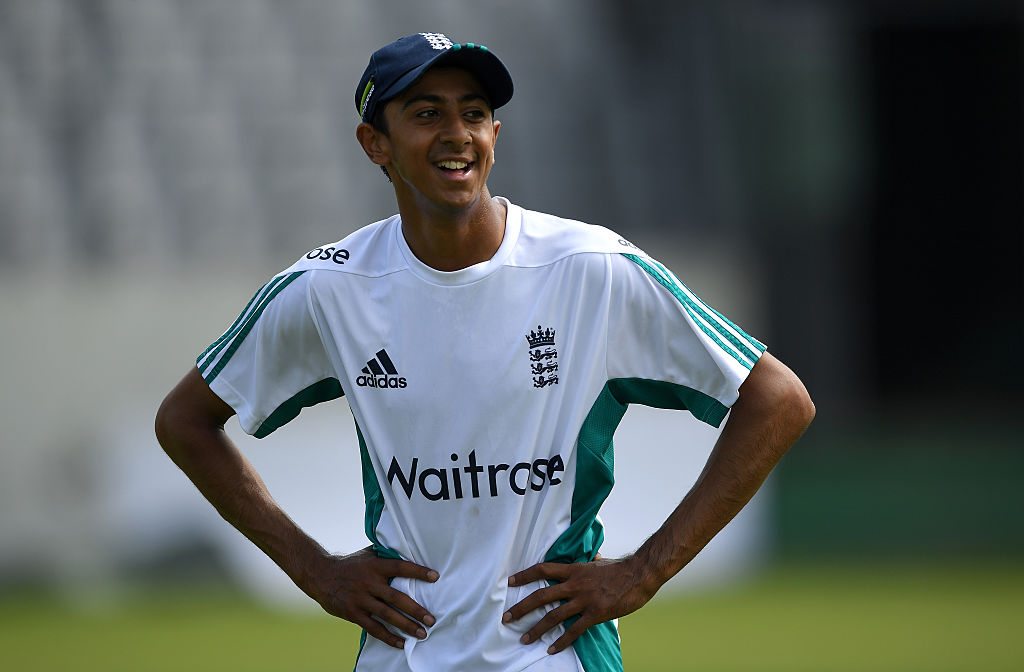 England will hand a Test debut to teenager Haseeb Hameed when England begin their five-Test series with India at Rajkot on Wednesday afternoon.

The 19-year-old will open the batting for England as he becomes the youngest ever player to open on debut.

Ben Duckett, who opened with Cook during their 1-1 series draw with Bangladesh, moves down the order to No. 4, while Gary Ballance has been dropped from the side.

"It's a very exciting day for a young guy who's impressed everyone so far on this trip," Cook told reporters before the first Test.

"You often wonder whether a 19-year-old coming on tour will be overawed, but he hasn't been at all.

"Talking to (Lancashire coach) Ashley Giles and the selectors and people who are a very good judge of a player, it's probably come a year earlier than he'd have thought, but that's just the way he's developed quickly.

"He's one of those natural run-scorers. He should be very proud."

Hameed will be England's youngest debutant (19 years 297 days) since 1997, when Ben Hollioake made his debut against Australia at Trent Bridge at 19 years and 269 days.

"He looks a very good player of spin – he picks length very well and uses the crease well, both forward and back.

"Stuart Broad bowled at him last summer and was almost straight on the phone to me saying how impressed he was with this guy. A lot of people have said he looks like he can handle it.

"To average 50 in Division One (of the County Championship) as a 19-year-old is an incredible feat.

"I remember how hard it was and I was nowhere near the player he was at 19. It's really exciting.

"Of course there are going to be some tough moments for him over the next few years of playing Test cricket, but this guy can play."