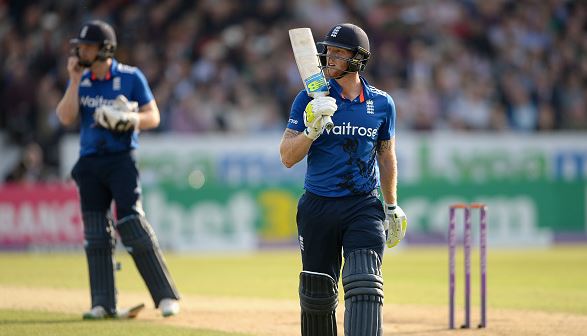 England have named their Test, ODI and T20 squads to face Pakistan in October and November.

England play a three-Test series against Pakistan in the UAE, followed by four ODIs and three T20 matches.