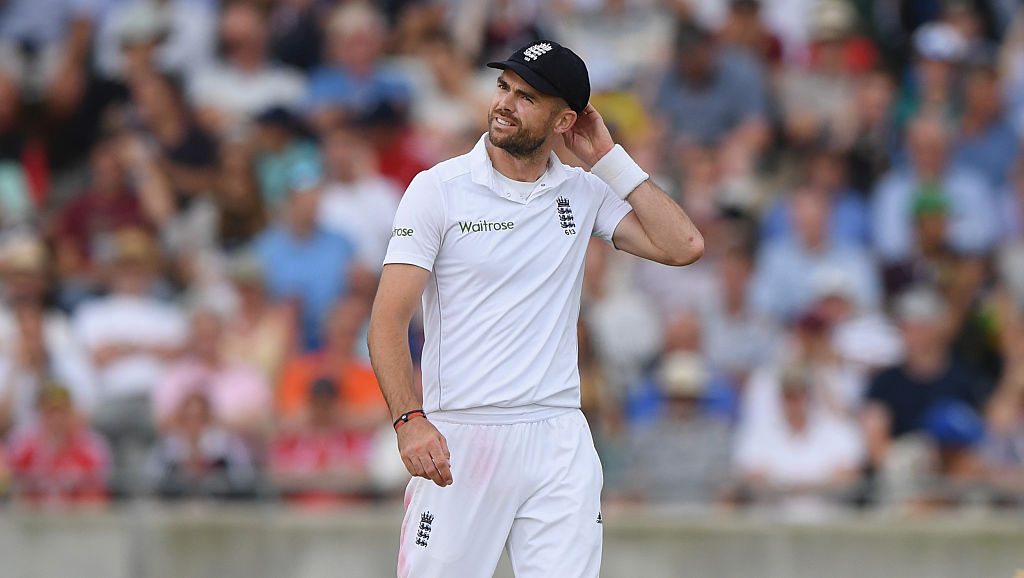 Despite England's all-time leading wicket-taker James Anderson fit once again, it looks as though the paceman will need to wait a little longer before he gets back into the Test arena.

After recovering from a stress fracture in his shoulder that saw Anderson spend three months on the sidelines, England coach Trevor Bayliss was so happy with his side's performance in the first Test that he's likely to keep the same XI for the second Test in Vizag.

The opening Test ended in a draw but England dominated proceedings for the majority of the five days and almost won the match, as India hung on to finish day five at 6/172, with the visitors just four wickets short of victory.

Bayliss said his side's performance was one of the best he's seen since he joined the team 18 months ago, as he looks to take some stability into the second Test.

"We did say before Bangladesh that seven Tests in eight weeks would be difficult, and we would change guys, but I'm not envisaging any changes," Bayliss said.

"We will look at Jimmy. He's coming along pretty well."

"I thought, effort-wise, it's probably the best performance since I have been with the team," Bayliss added.

"The energy and effort over five days was close to complete."