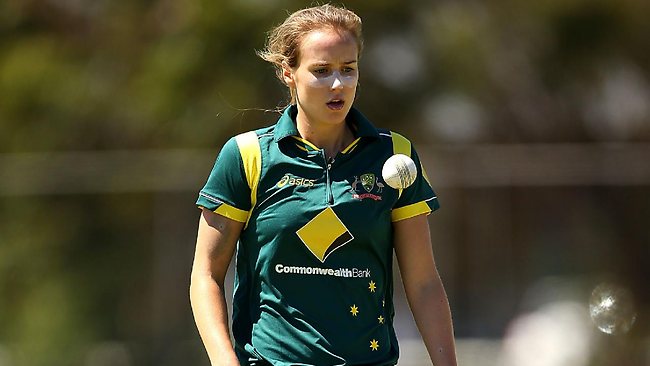 England has won the opening ODI of the women's Ashes by four wickets.

Australia won the toss and elected to bat, making 9-238 from their 50 overs.

Early wickets hurt the Aussies as they fell to 3-35 after the first 12 overs. Perry and Blackwell then rescued the Australian innings to build a competitive score, however, they were still slightly short of a winning total. Australia lost four wickets due to run outs, as they hunted quick runs towards the end of the innings.

England also lost early wickets at regular intervals, however, Lydia Greenway (53) and Natalie Sciver (66) were able to steady the ship in the middle of the innings and help England take a 1-0 series lead, reaching 6-240 with four overs to spare.

The next ODI is in Bristol on Thursday.