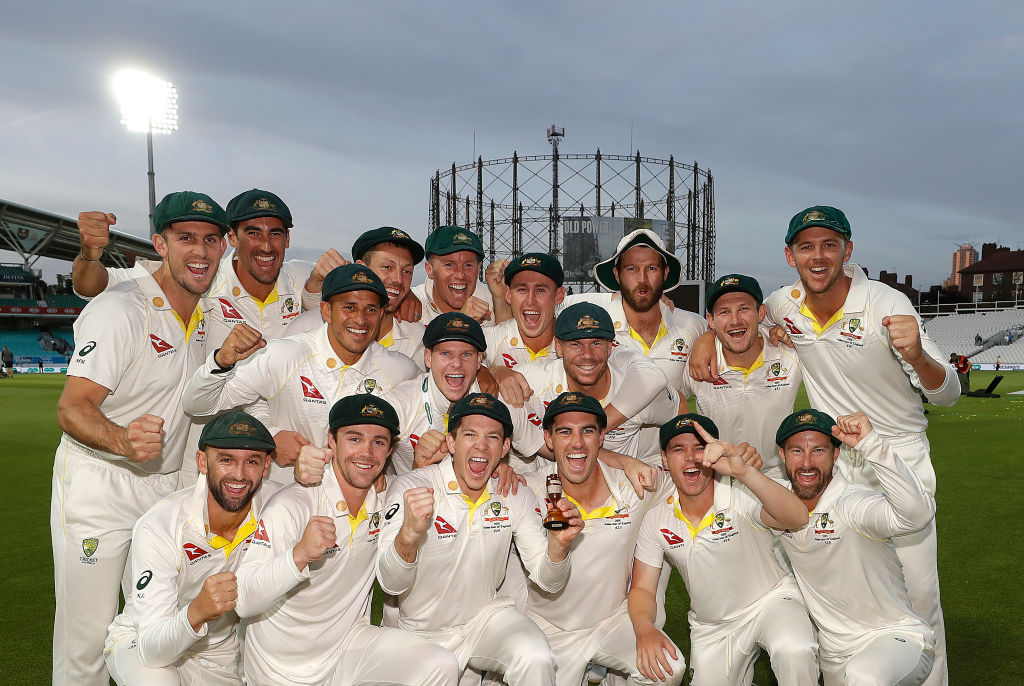 England were playing against the England Lions at the Peter Burge Oval in Brisbane - home of the Redlands Cricket Club.

Heavy rain prevented any more than 29 overs being bowled on the first day of play, with England batting against the Lions - who are England's equivalent of Australia A.

Only 29 overs were managed with Haseeb Hameed and Rory Burns seeing out all of the match with the bat, guiding England to 0 for 98 before the day was abandoned to rain.

That rain continued, completely water-logging the field throughout the course of Day 2 when no play was achieved, before the same result was brought upon the teams this morning, with the game abandoned in its entirety.

The @englandcricket intra-squad game in Brisbane is officially abandoned. Field waterlogged, needs 24 hours of good weather to recover. The Australian game at the same venue next week no good thing either if the forecast is correct #ashes

Australia are set to play Australia A next week at the venue, starting on Tuesday, the first of December in a three-day warm-up, while England's camp will head to the Ian Healy Oval for another three day warm-up of their own.

It's understood Peter Burge Oval - to host the Aussies - needs at least 24 hours of good weather to recover and be playable again, however, the forecast from now until early next week in Brisbane is miserable at best.

While a major ground like the Gabba may be able to see some cricket thanks to its world-class drainage, other grounds will struggle to remove water as easily, and it could see the Aussies scrambling to find an alternate venue to host their own warm-up clash, with most of the Test squad having not played a red ball game since last summer's humiliation at the hands of India.

The current forecast for Brisbane - likely to wash out the whole weekend of premier cricket in the city - is for rain and thunderstorms all the way through to the start of the warm-up game on Tuesday.