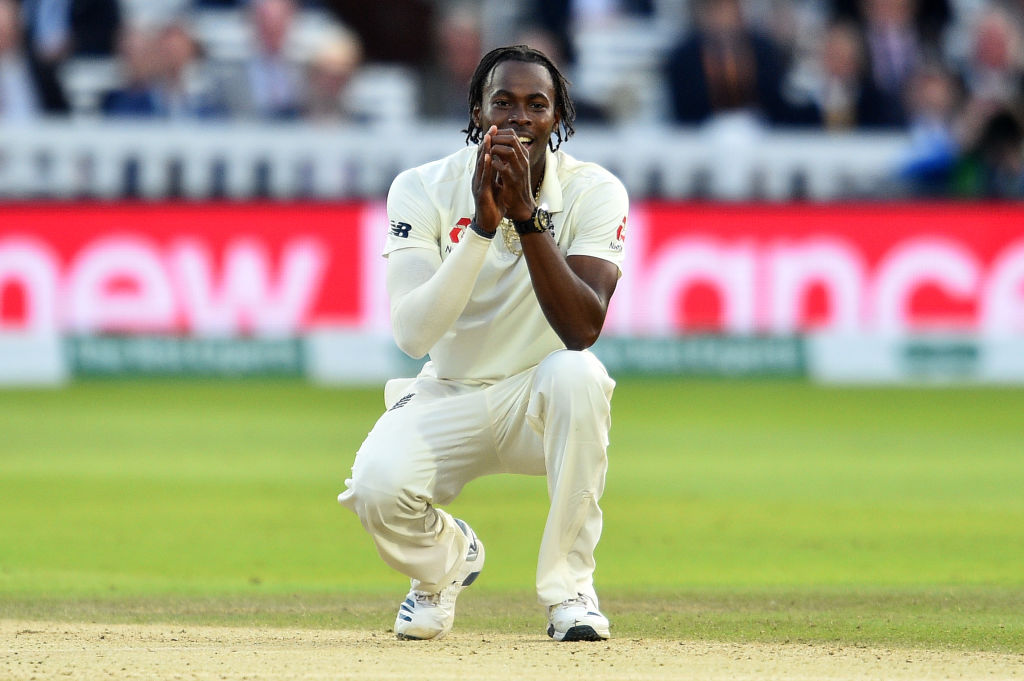 The 27-year-old joins as the team's wildcard signing.

Archer has had an array of injuries, including an elbow issue requiring two surgeries followed by a stress fracture to his lower back.

But in an encouraging sign for him and English cricket, he took part in the England Lions training camp.

According to ESPN Cricinfo, he featured in a three-day match warmup against England's Test squad, showing his return will be more valuable than ever before.

Starting on January 10, the inaugural tournament will run to February 11, with a short break in late January to accommodate England's 3 ODI matches against South Africa.

Depending on how Archer fares in the SA20 tournament, he could well make his return to International cricket in that series.

Archer is only one of two wildcard signings thus far, with the Sunriers Eastern Cape announcing Jordan Hermann as its maiden wildcard acquisition.