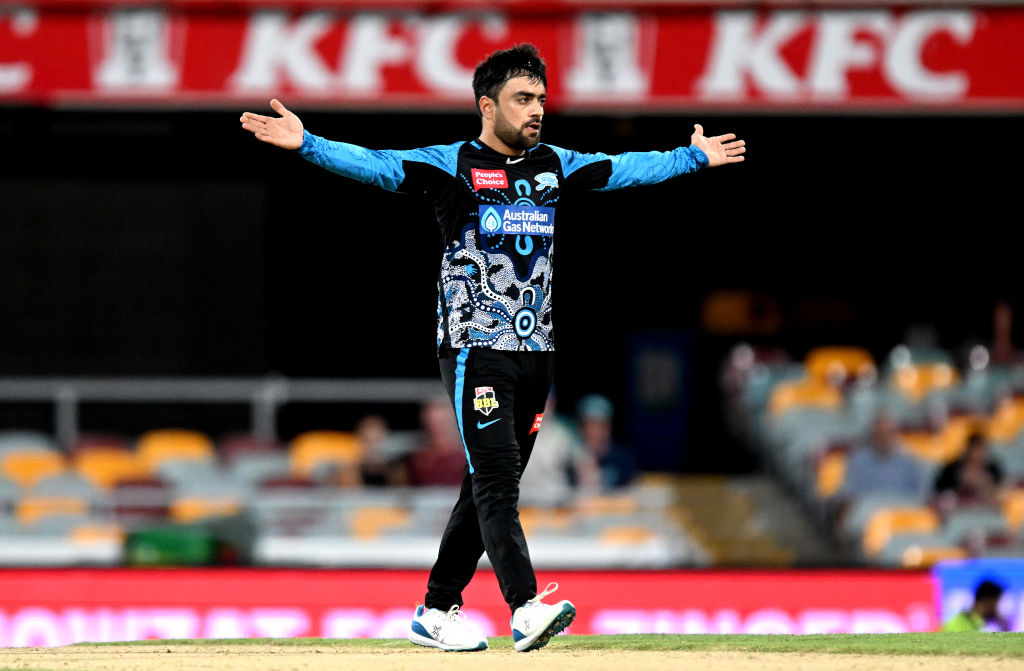 The inaugural BBL draft is in the books, with all eight teams taking three players to bolster their squads ahead of the 12th edition of the tournament.

Liam Livingstone was taken with the first pick of the night by the Melbourne Renegades, before the Melbourne Stars tried their luck on Rashid Khan, only to have him retained by the Adelaide Strikers.

The Stars then turned their attention to New Zealand quick Trent Boult.

Sam Billings will change clubs to the Brisbane Heat, while English quick Chris Jordan was taken in the first round by the Sydney Sixers where he will return to the club.

Intriguigly, the Perth Scorchers opted to pass with their pick in the first round, before David Willey and Shadab Khan went to the Sydney Thunder and Brisbane Heat respectively.

The other two picks out of the second round were Asif Ali for the Hurricanes and Colin de Grandhomme for the Adelaide Strikers.

The Hurricanes are the only country to pick three players from the same country, taking another Pakistani in Faheem Ashraf with their third and final pick.

Phil Salt (Perth Scorchers) and Tymal Mills (England) are the other previous BBL players to return to the competition.