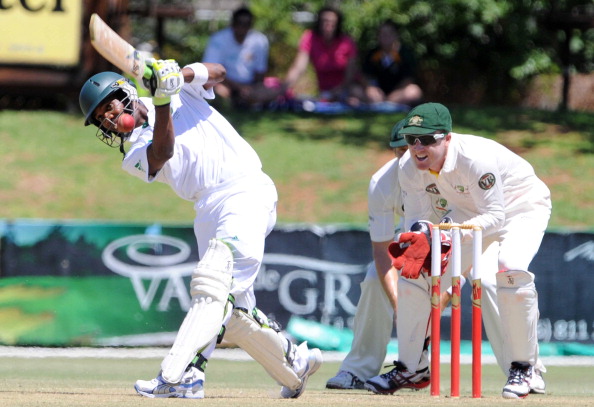 Former South Africa Test player Thami Tsolekile is among four players banned from cricket on Monday for his part in a match-fixing scandal in the local Twenty20 competition.

Tsolekile was banned for 12 years by Cricket South Africa for “contriving to fix a match or matches in the 2015 RAM SLAM” as well as “obstructing or delaying the investigation by destroying evidence that was relevant to the investigation.”

Fast bowler Pumelela Matshikwe and batsman Jean Symes, who both played under Tsolekile at the Lions franchise in the RAM SLAM competition, were banned for ten and seven years respectively.

Titans fast bowler Ethy Mbhalati also received a 10-year ban. Matshikwe, Mbhalati and Symes all admitted to accepting money to influence matches in the competition and failing “to disclose details of an approach to engage in corrupt conduct”.

CSA chief executive Haroon Lorgat said the investigation is ongoing, and more players could be sanctioned.