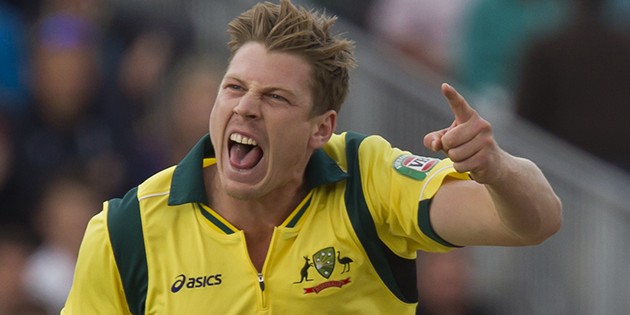 Australian all-rounder James Faulkner has been charged with drink-driving after recording a blood-alcohol reading three times the legal limit.

Faulkner, who is currently in England playing county cricket for Lancashire, was out drinking with Tasmanian teammate Tim Paine, before getting behind the wheel and being breathalised at nearly three times over the legal limit.

The 25-year-old spent Thursday night in jail and was released on Friday night and is due to face court on July 21.

The all-rounder will face a Cricket Australia disciplinary hearing and is set to be rubbed out for an extended period, with his chances of playing in the ODI series in England very slim.