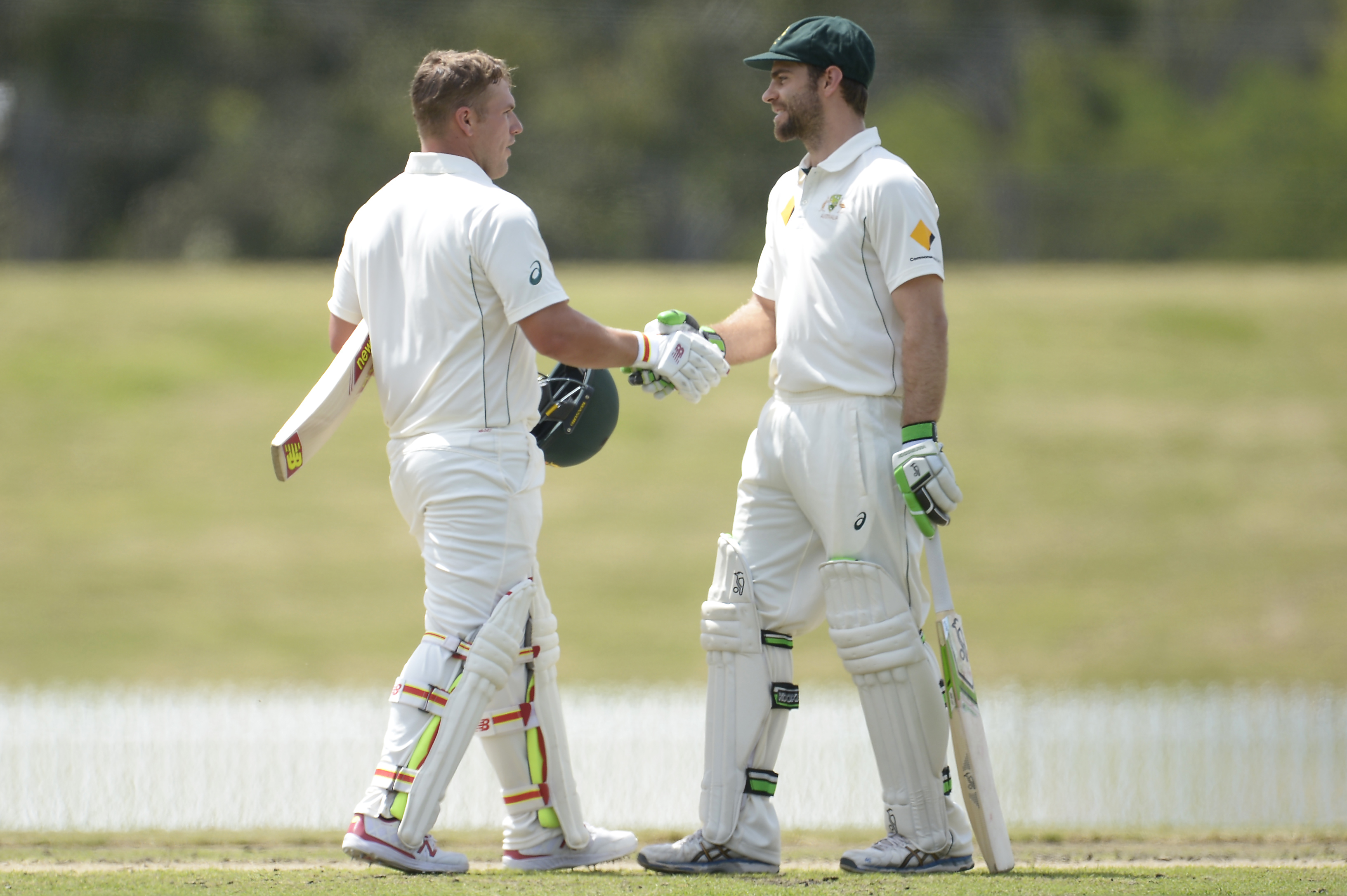 Victorian opener Aaron Finch has been recalled for the Bushrangers' clash with NSW after his blistering knock for Cricket Australia XI against New Zealand last week.

Finch was dropped by Victoria for last week's season opening Sheffield Shield round, where Victoria beat Queensland by nine wickets at the MCG.

The Australian ODI representative responded in perfect fashion, scoring 288 not out, as he shared in a record domestic opening partnership of 503 with Ryan Carters.

"It was a really difficult decision to leave Aaron out of last week's game," Victorian chairman of selectors Andrew Lynch said.

"To his credit, he has forced his way back in through his performance for the Cricket Australia XI."

However, former skipper Cameron White was once again overlooked for selection.