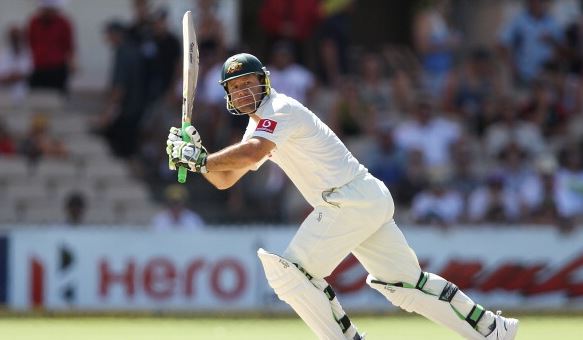 Former Australia captain Ricky Ponting has told the Chris Cairns perjury trial that he was with Brendon McCullum when the Kiwi received a business proposition from Cairns in 2008.

Ponting told the Southwark Crown Court via video link from Australia that he was in the same Indian hotel room as McCullum when he spoke to Cairns on the telephone.

“We were just sitting, sharing a drink, when he received a phone call — his phone rang,” Ponting said. “It was a very brief phone conversation, probably less than five minutes.

“He put the phone down, hung up and said it was Cairnsy and he ‘just made me a business proposition’.

“We stayed together for a short time. I didn’t ask any more questions ... As soon as I heard it was about business, I wasn’t interested any more.”