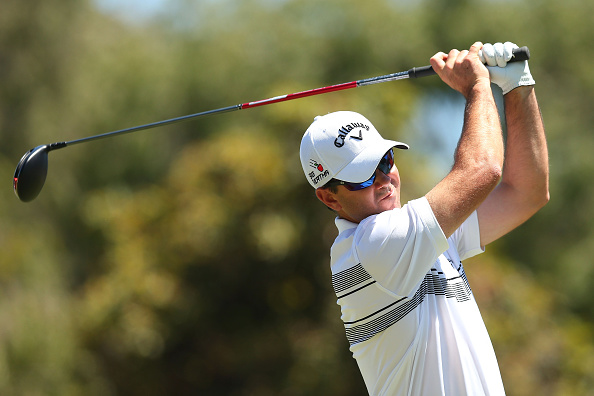 When Ricky Ponting ripped his drive 280m-plus down the final hole in Wednesday’s Australian PGA pro-am, partner Daniel Popovic nodded yet again that he was good enough to make a living as a professional.

Picking up a golf towel, three golf balls and a cap for the day’s longest drive is scratch marker Ponting’s fun and he has no plans to turn it into a serious sporting life like his stellar 168-Test career as one of cricket’s finest.

“I love the game, all the equipment and the fun I have with Poppa every time we play but that’s it,” Ponting said on the Gold Coast.

Ponting, who plays off scratch at Royal Melbourne, is a golf junkie with more putters at home than he had cricket bats in his prime.

As the 2012 Australian PGA champion, Popovic knows well what makes a good golfer and said Ponting had the equivalent of a 65 when they played in the NZ Open’s pro-am teams format last year in Queenstown.

“I’ve pushed him a few times to perhaps try and pre-qualify for an Australian Open but he resists.

“He’s got the mental capabilities from cricket at the top level to handle the high level and the pressure plus he’s got the game.”