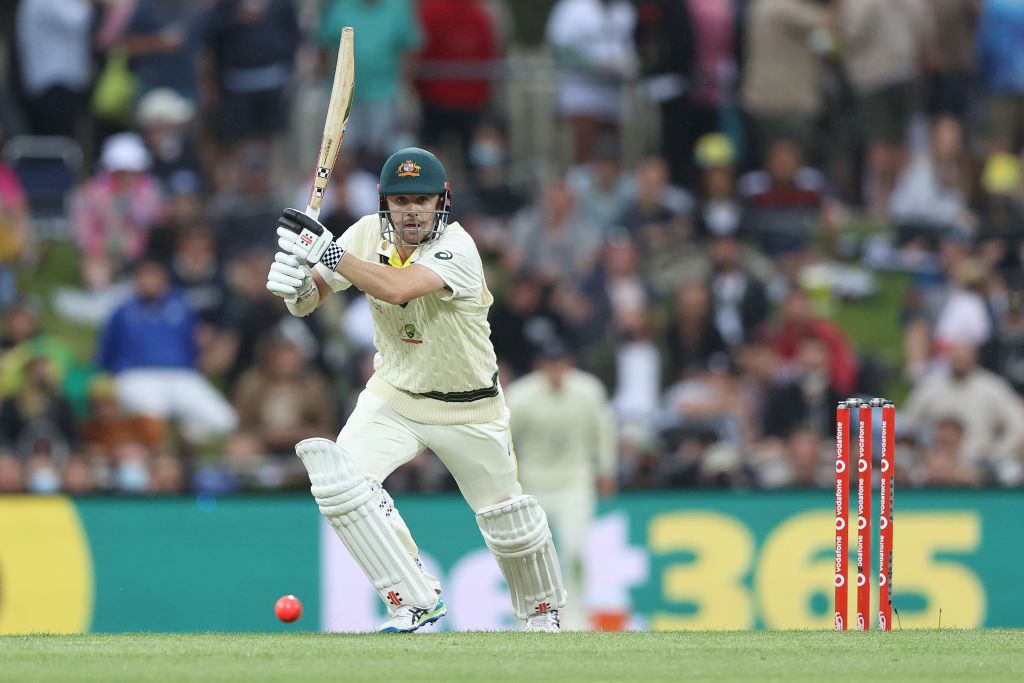 Travis Head might have only managed a combined 91 runs across four Tests on the sub-continent this year, but last year's Ashes player of the series has been backed in by Allan Border to hold his spot for next year's tour of India by borrowing from the Matthew Hayden playbook.

Australia's twin tours of Pakistan and Sri Lanka this winter brought with them mixed results, with the side playing both some strong, but some equally poor cricket.

Head's form was the rockiest of the group, and despite holding his spot through the two tours, 91 runs at just 15.17 with a highest score of 26 will need significant improvement if he is to last through a gruelling four-Test tour of India early next summer.

Head will first have his form called into question during the home summer, with two Tests against the West Indies to be followed by three against South Africa, but should he survive the home summer, then runs will be a must when he returns to the sub-continent.

Matthew Hayden found success in India on the back of his attacking style, and Border, speaking to the media, said it's a method Head - who was aggressive on home soil during the Ashes series - should look to take.

"He's got to sit down and work out a method better than it's going at the moment, that's for sure," said Border, who was speaking at Queensland Cricket's 'Buy a Picket' campaign at the newly-redeveloped Allan Border Field.

"I've talked to him a little bit about batting on spinning wickets.

"He's got to learn how to sweep, and sweep well. And he's got to use his feet – people don't seem to be prepared to go down the track, and defend even.

Hayden scored 549 runs at an average of 109.8 during the famous 2001 tour of India, and Border, who played with Hayden at the back-end of his career, said the sweep shot was a big part of why he was able to play so well on the sub-continent.

"You're talking about a kid who batted on the Gabba five games a year, then the WACA … Sydney (the SCG pitch) turned, that was the only place that really (gave you a chance to bat) against a spin bowler.

"He just developed a fantastic sweep shot, and it's a hard shot, because if you do get it wrong and you get hit on the pad, with the DRS now … these days you get given out playing sweeps, whereas going back in time you didn't necessarily get given out."