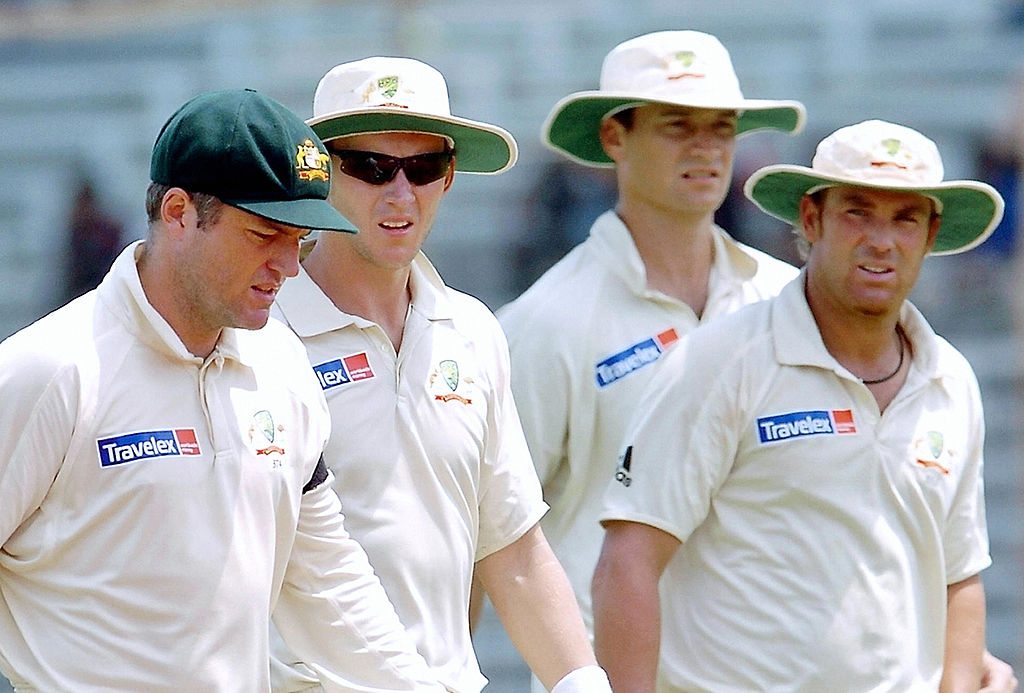 Former Australian Cricketer Stuart MacGill was the victim of a terrifying attack that took place on Wednesday.

It is alleged that the attack was carried out by a criminal group in Sydney's north shore.

Police reported that MacGill was allegedly confronted by a 46-year-old man in Cremorne where MacGill resides, followed by two more men who allegedly forced MacGill into a vehicle.

It is then understood that he was driven to a property in Bringelly, where it is claimed the two men as well as another man contributed to a brutal assault against MacGill and threatened him with a firearm.

After holding him for roughly an hour, it is alleged he was driven to the Belmore area where he was let go.

Extraordinary report that Australian Test great Stuart MacGill was kidnapped from his Sydney home and held for ransom.

NSW Robbery and Serious Crime Detectives are working with police in this ongoing investigation.

Four men aged 27, 29, 42 and 46 have been arrested as of 6am Wednesday 5 May. "The men were taken to local police stations where charges are expected to be laid" Police said.

It is understood that one of the men arrested are the brother to MacGill's partner.

MacGill played in 44 test matched for Australia making his debut in 1998. He was known as the Australia's second best leg spinner behind Shane Warne, only bettering Warne on one occasion during a tour of the West Indies in 1999.

MacGill was caught up in some controversy following his retirement from professional cricket and separation from his wife of 14 years in 2014.

MacGill was caught drink driving and speeding three times over the limit.