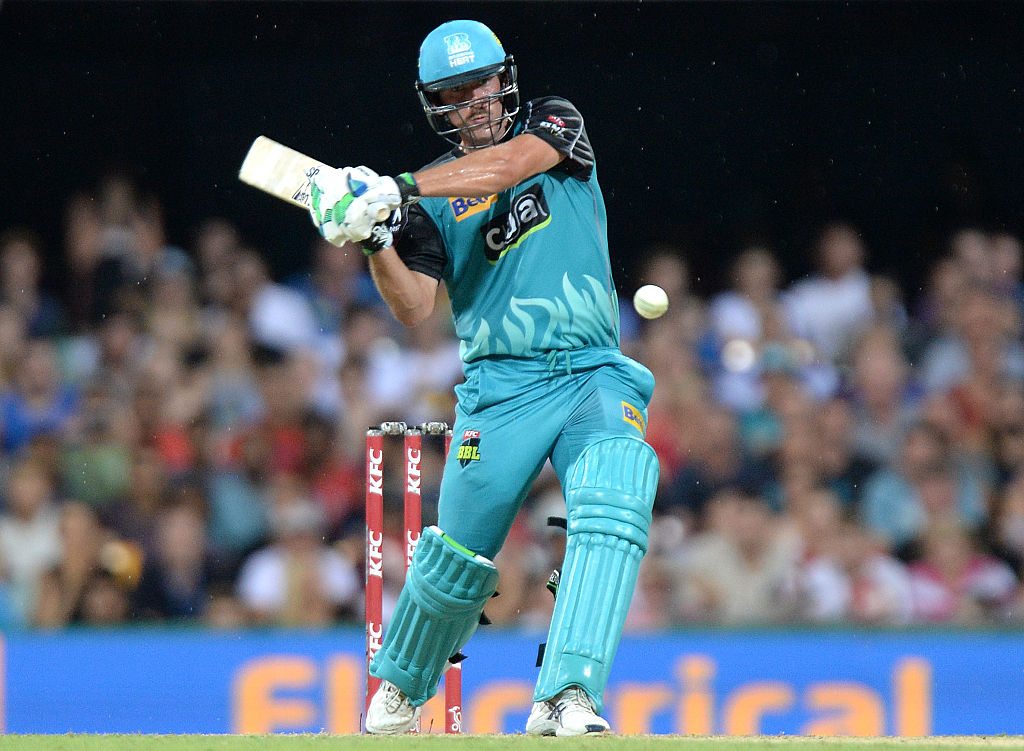 Melbourne Stars batsman Joe Burns has called for a radical change to the Big Bash's fixturing for next season, floating the idea of drastically shortening the season.

The call comes in the wake of teammate Adam Zampa's comments earlier this week, with the Australian spinner revealing he is contemplating quitting the domestic competition.

Zampa suggested the schedule is "probably too long", and when compounded with COVID-19 complications has placed a damaging toll on the mental health of players.

Both Zampa and Burns were among those sidelined for the Stars across the past few weeks as the squad battled with a large outbreak of COVID-19.

Does the BBL have major problems?

With questions over the league's integrity coming into question amidst the compromised campaign, many have begun to ponder how a new-look format and fixture could aid both the quality and following of the Big Bash.

Crowd numbers are currently placed at a devastating low, with just one registered match having pulled in over 20,000 fans (per AUStadiums), prompting suggestions to shorten the season.

In taking to Twitter on Wednesday, Burns suggested Cricket Australia could get the most bang for their buck if they were to hold just eight rounds of action, with all matches held across Fridays, Saturdays and Sundays.

"Next years MBBL should be 8 rds played on a Fri/Sat/Sun with 1 rd each weekend," Burns wrote.

Next years MBBL should be 8 rds played on a Fri/Sat/Sun with 1 rd each weekend. T20 WC in October will create a lot of content before BB so lets make each game an event with big build ups/story lines/crowds similar to the winter codes. Would also allow some mid week shield games.

Not only would this concept dilute the number of BBL matches, but could open the concept of allowing Sheffield Shield cricket to be played throughout the week, Burns notes.

"T20 WC in October will create a lot of content before BB so lets make each game an event with big build ups/story lines/crowds similar to the winter codes. Would also allow some mid week shield games," he continued.

With the 2022 T20 World Cup to be held in Australia later this year, the international stage is sure to pave a stunning runway toward the BBL season come December, with an emphasis on the quality of the competition at a high.

At its peak, the Big Bash was able to draw in over 80,000 fans to a Melbourne derby at the MCG six years ago, with the quality of the competition and stronger broadcast numbers also having a large say in the league's rise.