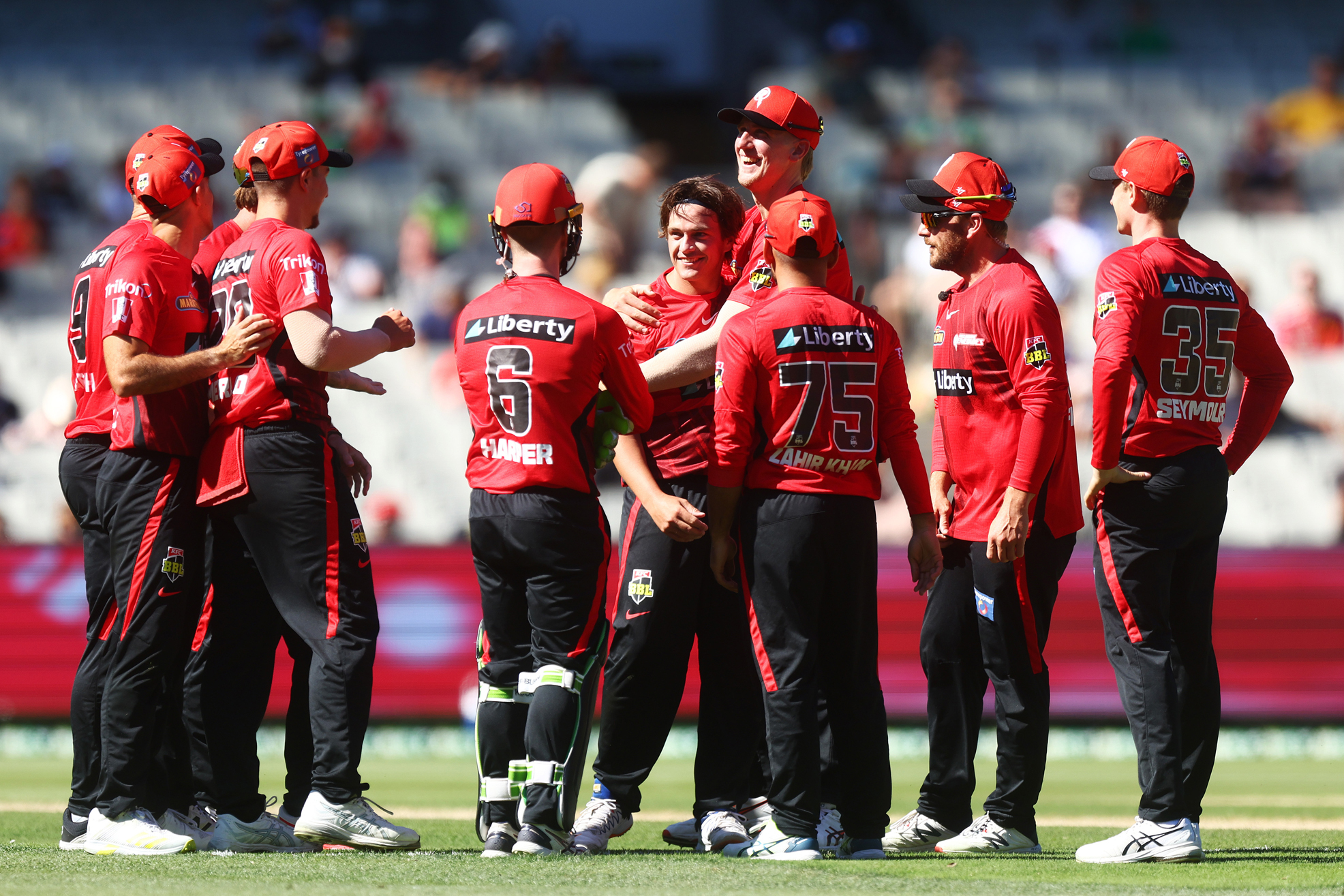 Cameron Boyce has officially signed on with the Adelaide Strikers on a two-year deal.

The deal will keep him at the Strikers until at least the end of the 2023-24 summer, with the 33-year-old having previously played seven games for Australia in the shortest format of the sport.

A veteran of 86 T20 matches, Boyce, who made his debut in the BBL with Adelaide back in 2012, has gone on to play for the Hobart Hurricanes and Melbourne Renegades, where he went unsigned at the completion of last season's competition.

Boyce has taken 89 wickets in those 86 matches, leaving him ninth on the all-time BBL wicket-taker list.

Back to where it all began ✨

Cameron Boyce is a Striker for #BBL12! ✍️

The leg spinner missed the entire 2020-21 BBL season due to health issues, but returned with the Renegades last year to play four games, taking ten wickets.

The Strikers saw enough in that run to throw Boyce a lifeline, bringing him back to the club where it all started, and it could well be a dangerous double spin ploy which will wreak havoc.

Adelaide are likely to use their opening draft pick on Afghani spinner Rashid Khan - who has played with the Strikers in previous BBL campaigns - and have seemingly signed Boyce to replace the outgoing Fawad Ahmad, who is now part of Australia's coaching staff.

"I was speaking to Rashid a few nights ago actually and yeah, he was really excited as well."

Head coach Jason Gillespie also said he was pleased to have Boyce back at the Strikers.

“We are extremely pleased to have Cameron returning to the Strikers; he will bring a wealth of experience and expertise to our squad," Gillespie said.

“Cameron is a proven Big Bash performer, with a BBL title just one part of a prolific career highlighted by a huge number of wickets.

“We look forward to welcoming Cameron to Adelaide and back into the Strikers family.”

The Strikers kick off their BBL campaign for the upcoming summer with a clash against the Sydney Strikers at home on Wednesday, December 14, before playing the Thunder in back-to-back matches over the following week.