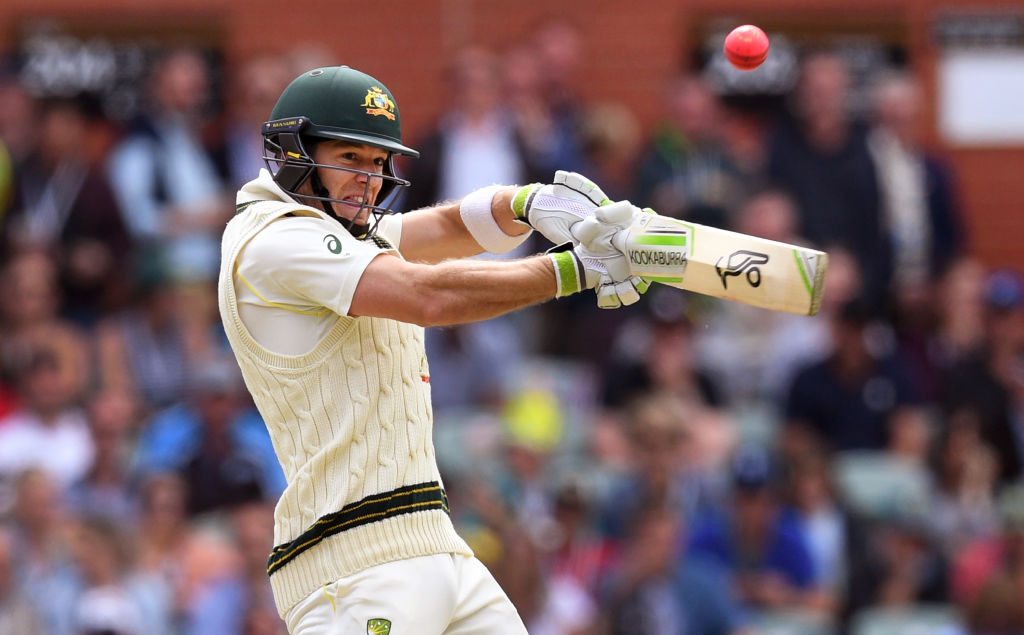 Tim Paine is in a "good place" ahead of his return to cricket, nearly 18 months after his last first-class appearance.

Paine, who stepped away from the sport prior to the 2021 Ashes Series after a sexting scandal became public, is now set to return to the field playing for University of Tasmania in a premier league 50-over game.

Damien Wright, coach of University, said the club was thrilled to welcome Paine back to his junior club.

“He's looking forward to playing and we're thrilled to have him back,” Wright told AAP.

“He's as fit as he's ever been. Mentally, he's in a really good place as well. From all reports he's been training the house down.

“I see him quite regularly. He knows there's a bit of hype around it. It's a great story – he's still got plenty of cricket left in him, we believe.”

Wright also touched on Paine's possible inclusion in the Sheffield Shield season, admitting that Paine has the "experience and passion" that should see him in the team.

“If he's available and ready to play, you'd have him in the team. It's only going to give the team ... the experience and the passion he's had about Tasmanian cricket,” Wright said.

“I do believe it will happen.”

Tasmania's Sheffield Shield campaign kicks off against Queensland on October 6.