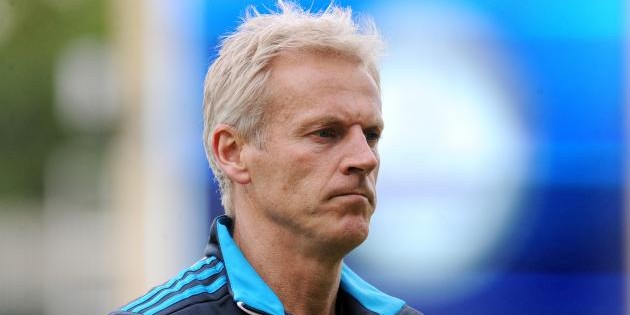 Moores was sacked as head coach of England after a disastrous World Cup campaign earlier this year.

The dumped coach will now join Nottinghamshire on a three month contract as a coaching consultant.

"My role will be to support Mick (Newell, Notts Director of Cricket) and the rest of the coaches and to be there to help the players in whatever way possible," Moores said on Nottinghamshire's website.

"I'm looking forward to adding something to the group during the business end of the season.

"It will be really interesting getting up close with some of the lads, watching them play, seeing where they are at and helping them maximise their talent, because there are some very talented players there."