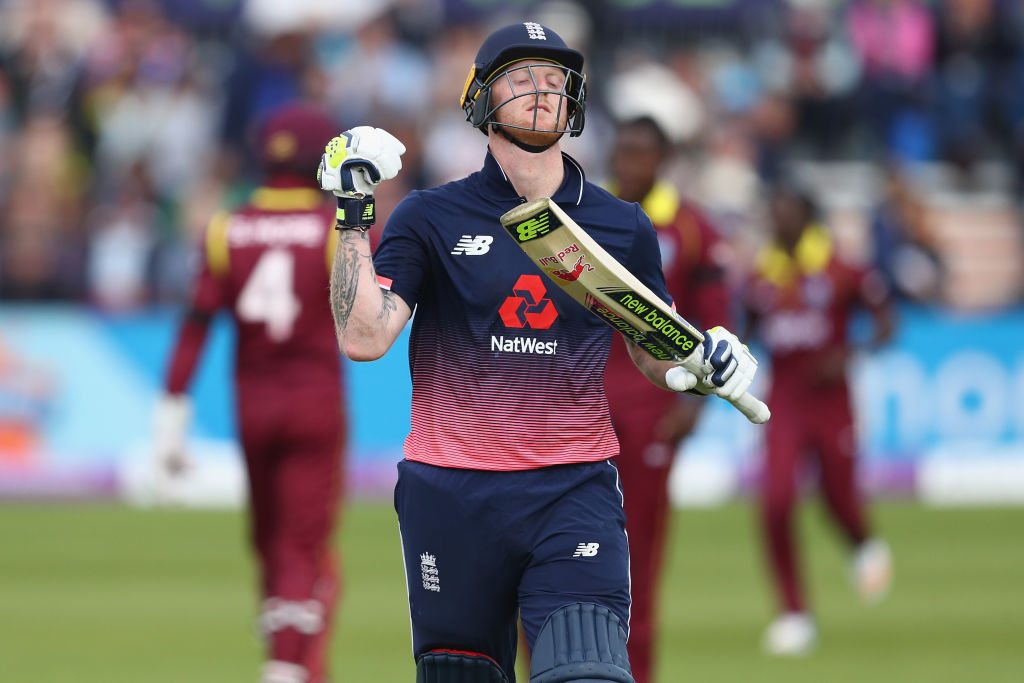 Former English captain Michael Vaughan has suggested bi-lateral one-day international and T20 international series between nations may need to be scrapped if cricket boards refuse to give up on franchise T20 cricket.

On the back of the success of the IPL, virtually every cricket board around the world now runs a domestic T20 league.

It has created a faction of cricket players simply waltzing around the globe from tournament to tournament, while others are forced to be rested from certain international series to remain fresh.

The advent of said tournaments has only continued an international calendar which gets busier and busier with more and more T20 international matches added in bi-lateral series outside of the usual programme of Test and ODI cricket.

The business of the calendar led to Ben Stokes pulling the plug on his ODI career yesterday, suggesting he simply can't give 100 per cent to all three formats anymore.

He will continue to play Test and T20 international cricket for England, but Vaughan suggested Stokes, who is a leader of the English team in all formats of the game, retiring at 31, was a bigger headache for cricket than anyone realises.

Bi lateral ODI / T20 series will have to go if all the boards around the world are desperate for there own Franchise tournaments !! Something has to give .. It shouldn’t be players retiring from one format aged 31 !!!!

The cricket calendar is set to become even more compact in the coming future tours programme, to be released by the ICC in the coming weeks.

The window of exclusivity for the IPL is set to expand to almost two and a half months, while the England Cricket Board and Cricket Australia are also set to leave exclusive windows in their own home summers for the Hundred and Big Bash League respectively, although unlike the Board of Control for Cricket in India, they won't be able to shut down all global cricketing content to bring their tournaments to prominence on the global stage.

It has also been reported that the Future Tours Programme will feature some tri-series in the next four years, which could see more nations go to tournament-based play rather than bi-lateral series.

Tri-series in ODI and T20I cricket were phased out in the last cycle with nations losing money over the games not featuring the home team.

The retirement of Stokes from the format comes as nations prepare for the ODI World Cup in India next year, with a T20 World Cup to be hosted in Australia at the back-end of this year.