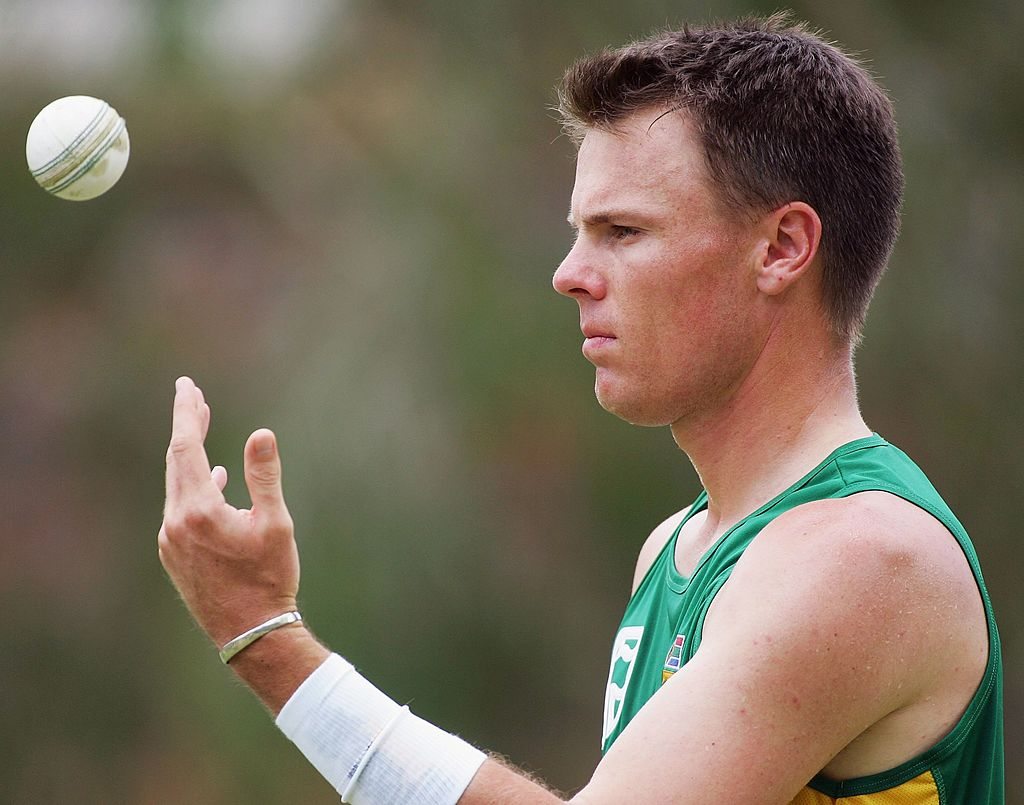 Ex-South African captain Johan Botha is hoping that his recent Australian citizenship honour helps him in his bid to one day play for Australia.

The Sydney Sixers off-spinner can now represent Australia after gaining citizenship last week, which also helped his Sixers sign Sam Billings as a replacement for Botha as an overseas player.

Botha still believes he has what it takes to play limited-overs cricket at 34 years of age, and would welcome a call-up to the Australian side should the opportunity present itself.

“I’m more than happy to play international cricket and I have missed it a lot, especially in the last year,” Botha told foxsports.com.au.

“I still want to challenge myself against the best. I’m keen to play.”

“They will say I’m too old but I still feel that in the shorter form I can play another two, three or four years."

“There might be a little gap in the shortest form. Glenn Maxwell is a top order batsman who gives you some spin. I suppose someone at 7 or 8 who can bowl some spin could also be handy.”

The South African captained his country in 10 ODIs and 11 T20Is between 2008-2012, but hasn't pulled on an international jersey in the past four years.

Since playing his last game for the Proteas, Botha moved to South Australia, and played for two seasons with the Redbacks.

He currently doesn't have a contract with any state side, but Botha would relish the opportunity to teach young players at state level.

“I’d love to play Matador Cup though (for another state)," he said.

“Just to be around a professional squad for some part of the year would be terrific.”

“I understand that if I go to a state and I’m the second spinner, I don’t expect to play all the games and I’m fine with that."

“I’d love to be around a squad that hopefully wants to do really well and can add value. I’m not going to go in and think ‘I’m the man now’ and I said that to Chuck (Darren Berry) when I came over to play for South Australia.

“If I play three or four games out of eight, I’m fine with that. I don’t walk in there and just expect to play every game. That’s the way to look at it.

“Now that I am a citizen, the cricket becomes more of a part again. If anyone is interested and wants to take maybe a little bit of a risk, then I’m keen.”