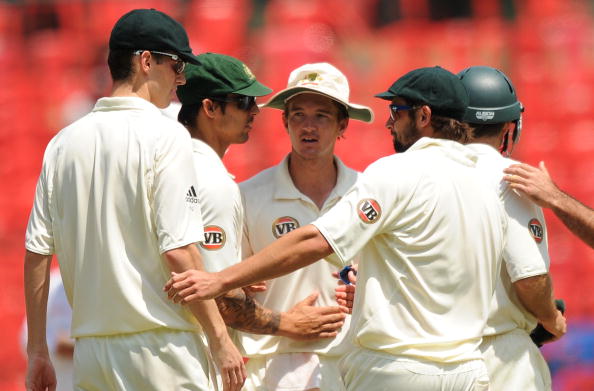 Haurtiz played 17 Test matches for Australia, taking 63 wickets at a average of 34.98.

The 34-year-old also represented his country in 58 One-Day Internationals, claiming 63 scalps at an average of 34.15.

He played the majority of his Test cricket shortly after the retirement of Shane Warne, as Australia searched far and wide for a replacement for the king of spin in the Test side.