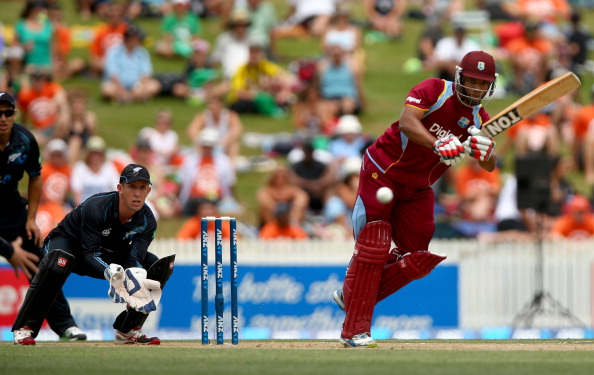 Kieran Powell was playing Test cricket last year and, if not for a fallout with the West Indies Cricket Board, would probably be in action against Australia this summer.

Instead, he’s trying to make it in Major League Baseball.

It’s not a long way physically from Powell’s home island of Nevis (of St Kitts & Nevis fame) to the IMG Academy in Florida, but it’s a veritable world away from what the 25-year-old is used to.

A talented batsman in cricket, Powell is aiming to translate those skills into being a baseball batter of some repute.

“An opportunity came about after a few discrepancies with the West Indies cricket board I decided to take some time off from cricket and some footage of me playing cricket was seen by the LA Dodgers,” Powell told Fairfax Media.

“I’ve had some training out here in the US for a few months.”