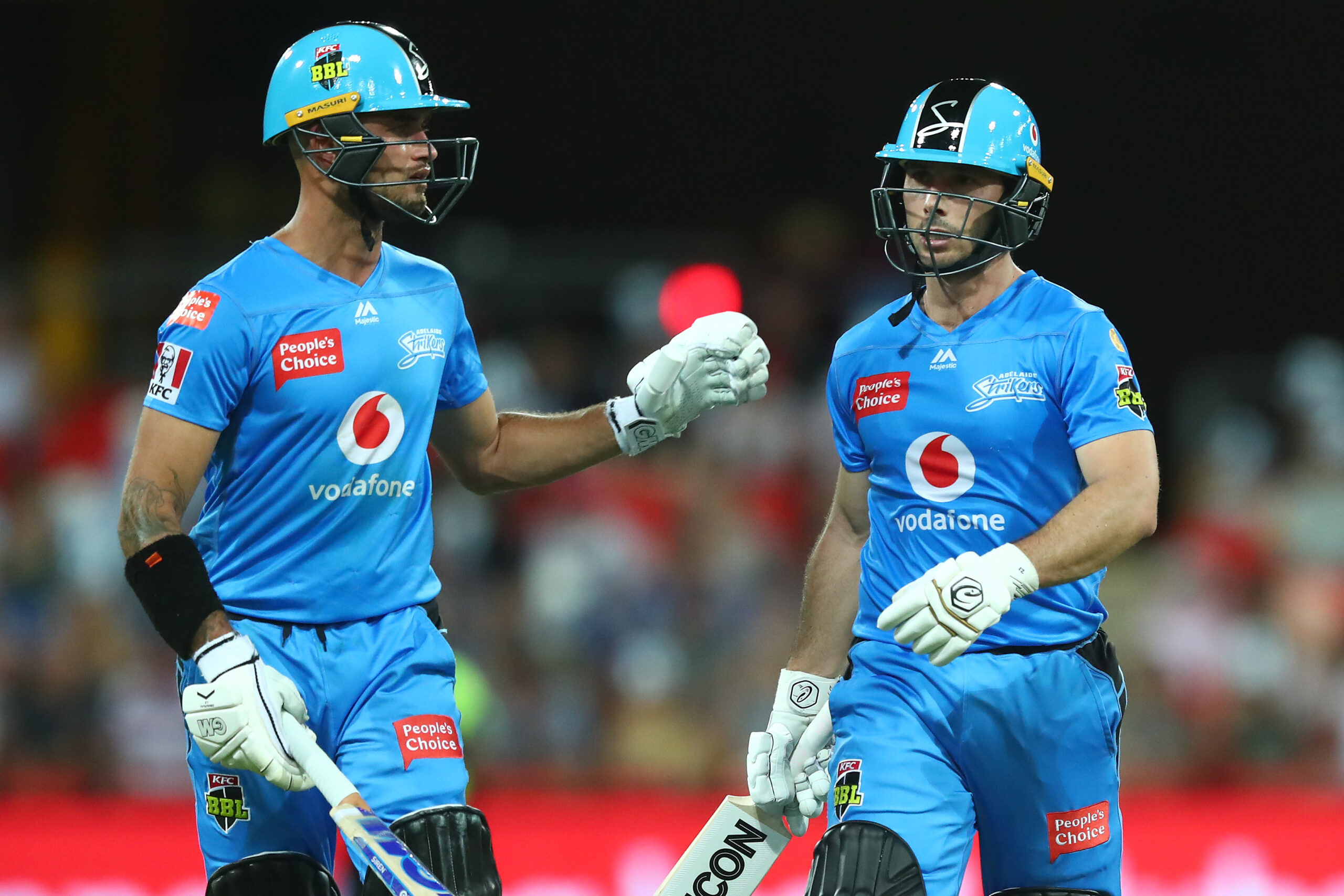 Despite recording the second-most runs in BBL|11, middle-order batsman Jonathan Wells has been cut by the Adelaide Strikers as they begin their planning for the next edition of the domestic T20 competition.

Wells has been a mainstay in the BBL across 111 matches in the league, currently placed fourth on the all-time runs tally with only Chris Lynn, Aaron Finch and Glenn Maxwell having recorded more runs.

A stunning BBL|09 series saw the Tasmanian record 478 runs at an average of 68.29, a league-high across the competition that saw him in contention for international selection with Australia.

Wells added another 501 runs to his career tally in the most recent instalment of the BBL, scoring four half-centuries as he showcased his world-class ability to play square of the wicket.

While Wells is among the top bracket of dependable players in the nation, his future remains up in the air following the Strikers' list call to part ways with the 33-year-old.

Now looking to join a third BBL franchise, we name the potential landing spots for Jonathan Wells prior to BBL|12.

It was another disappointing campaign for the red representatives of Victoria, landing at the foot of the ladder for the second successive year.

While concerns have risen across their lineup, the versatility throughout their batting order was a looming issue for David Saker's side, with opener Aaron Finch among a scarce few to bat right-handed toward the first half of the order.

With Shaun Marsh, Marcus Harris, Mackenzie Harvey, Nic Maddinson and James Seymour all left-handed, the addition of Wells would add some flexibility to the Renegades middle-order.

On top of this, Wells adds a cool, calm and collected edge to the youthful Renegades squad, which endured several batting collapses following the departures of their top order.

With reports that Wells is of interest to the Renegades already emerging, this could be the most likely landing spot for the veteran.