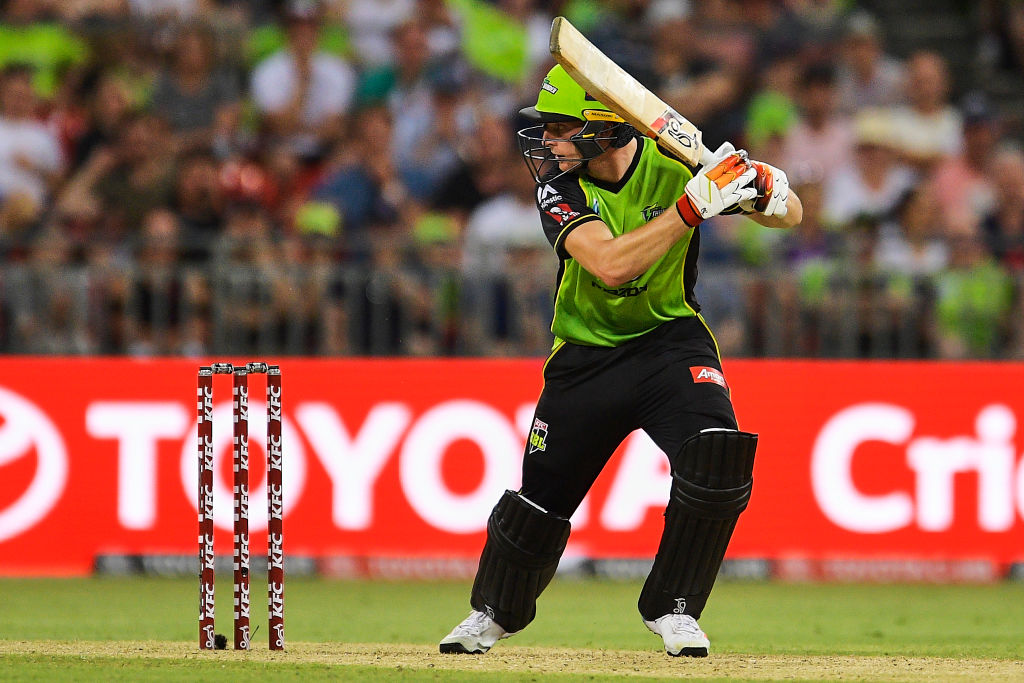 In extraordinary news, it was confirmed just last week that all six teams in the competition, which has forced the Proteas to withdraw from a vitally important ODI series against Australia in January, have been purchased by IPL owners.

It would appear that money - and the chance to play for IPL value and contracts - has spoken to the quartet.

While Livingstone has nominated for the BBL draft, there is every chance he will now not see the whole season out. Buttler, Ali and Holder all are yet to nominate for the BBL, which appears to be struggling to generate names among the top in the world, although players like Faf du Plessis, Alex Hales, Kieron Pollard and Dwayne Bravo have nominated.

It's understood that all six teams in the Cricket South Africa competition will have a purse of $2 million to choose their squads from, which could land to a substantial pay day for the top players, and potentially on par, if not more, than they could possibly earn in Cricket Australia's Big Bash League, which will drag on for the best part of two months this summer.

Cricket South Africa's major advantage will be that the competition is only reportedly scheduled to last for a month.

The South African league and the Big Bash will also compete for players with a UAE based league, with all three due to finish during the first fortnight of February.

South Africa's competition will have ten South African players in each squad, while the UAE league will have 12 overseas players per squad, placing a sizeable drain on talent from the BBL.

Cricket Australia are also wary of losing their own, with reports suggesting David Warner will play in the UAE emerging.