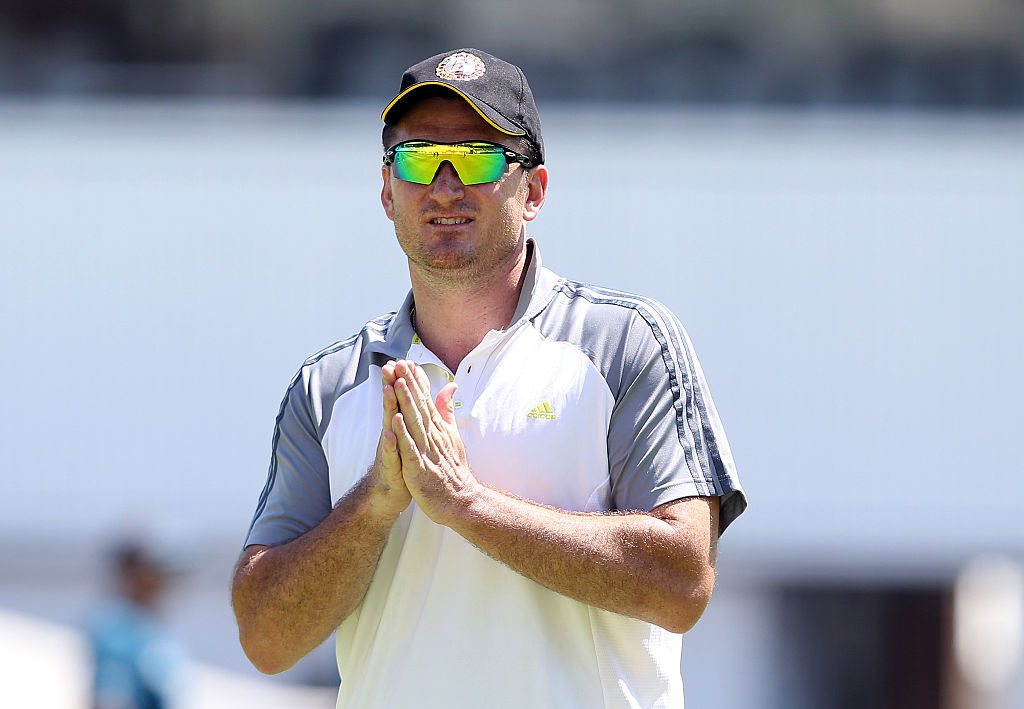 Smith last night questioned the selections of the side, the scheduling of recent series and whacked the player's on-field efforts.

“I was quite surprised at some of the selections that came to South Africa in the one-day series and that hurt them badly,” he said.

“It does show me that there is something that’s not right there.

“It (Australian cricket culture) was always built on a hardness, a really strong respect and culture for that Australian environment,” Smith added.

“I wonder though, whether it’s this whole rotation policy, whether some of that has been lost, that culture, that respect within the environment, has been lost with so many different players coming through the system.”

However, Smith did feel some sympathy Australian captain Steve Smith.

“I can resonate with being in that position as a new captain, you have a lot to figure out and I think you only have to pick up a book or a newspaper to realise there was quite a polarised, abrasive culture within the Australian set-up before he took over,” he said.

“He is probably rebuilding, trying to create his own leadership style, how he wants the team to play, what are the type of players he wants to select — he’s probably trying to work that out.

“Results have gone against him in Sri Lanka, he lost the ODI series in South Africa and now the first Test at home, he was probably banking on being really strong at home this summer to resurrect things.

“He has to ask a lot of questions. There will be natural debate on who is the right person to lead. Should it be the old style, brash David Warner approach or Steve Smith? He has to overcome a fair few things, but hopefully he’ll be able to do that really quickly.”