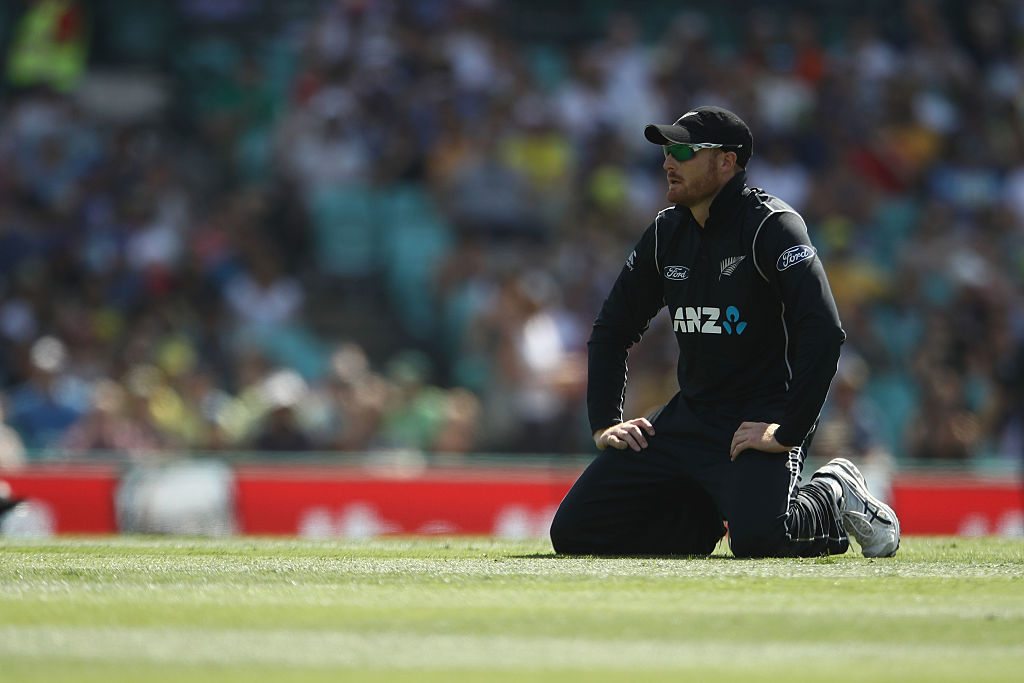 New Zealand opener Martin Guptill says the Black Caps should have performed better in the field during their loss to Australia in the opening game of the three-match ODI series.

The Kiwis dropped catches and missed a golden opportunity to dismiss Steve Smith through a review of an lbw shout as Australia's first innings total of 325 became just too much to chase down.

Guptill himself could hold his head up high following an impressive 114 off 102 deliveries, but he was a lone ranger in the New Zealand chase as they fell 68 runs short of Australia's target.

"We probably didn't bowl as well as we could have in the middle stages and at the end," Guptill said.

"It is a bit disappointing.

"We know we're better than that. We're going do our best in a couple of days if we have them in that situation again to really put the foot down."

The second ODI gets underway on Tuesday afternoon in Canberra.