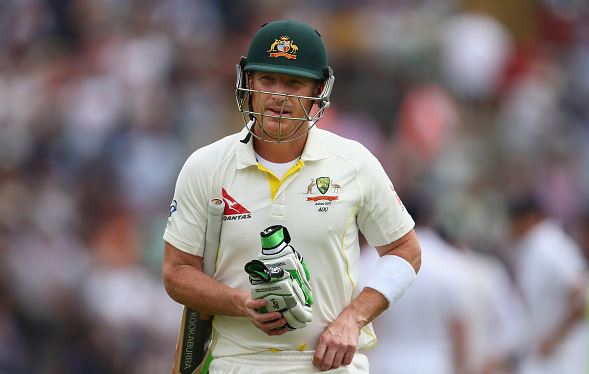 Recently retired Australian wicket keeper Brad Haddin says the squad was 'shocked' that he was not recalled to the Test squad after he withdrew from the second Test to be with his ill daughter, however, he dismissed claims of player unrest due to the decision.

"I knew once I made that decision (to miss the second Test at Lord's) I put myself in a vulnerable position," Haddin said on Big Sports Breakfast Weekend radio program.

"No matter what the reason you pull out of a Test match, it's a big business these days and Australia performed outstanding in that Lord's Test.

"I don't think that (player unrest) was the case at all.

"I think there were people that were shocked with the decision but you're also in a professional sport these days and if you put yourself in that vulnerable position to walk away you've got to live with the consequences."