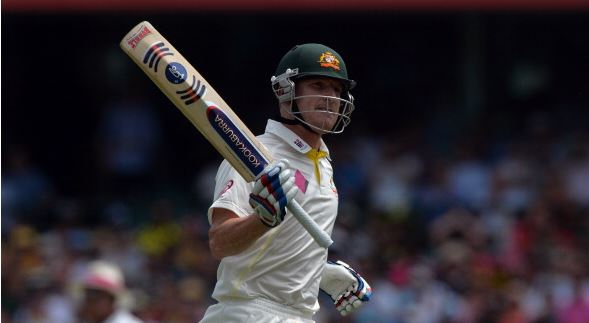 The Sydney Sixes, Haddin's current T20 Big Bash League team, confirmed that the 37-year-old will enter the PSL draft with the likes of Kevin Pietersen and Chris Gayle.

The tournament will run from February 4 - 24, overlapping with Australia's tour of New Zealand, meaning there will likely only be a limited number of Australians in the tournament.