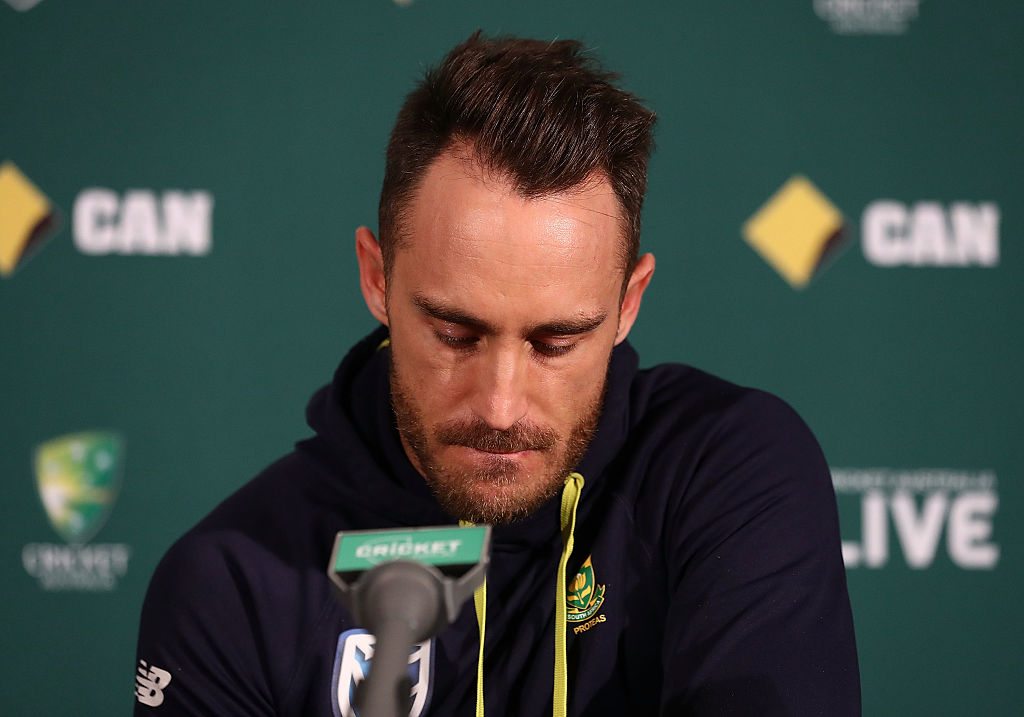 Former Test wicketkeeper Brad Haddin has had a go at Faf du Plessis following the ball-tampering incident, labelling the Proteas captain as a "smart arse".

Haddin originally went in to bad for du Plessis saying the 32-year-old shouldn't have been sanctioned by the ICC, but said the way the South Africans handled the matter could have been a lot better.

“I think the boys will be lining up to have a crack at Faf du Plessis,” Haddin told Triple M Brisbane’s Marto & Ed Cavalee for Breakfast.

“He’s a smart arse. He’s a winning smart arse and you can be when you’re winning but I don’t think the South Africans have handled it really well to be honest.

“I didn’t think their behaviour was great during the practice game against Victoria … whether it’s right or wrong you’ve got to respect the ICC.

“…everyone’s got to shine the ball. I don’t think he should have been charged in the first place.

“But I think the way they handled it, the South Africans this week, was a bit too smug for my liking.”