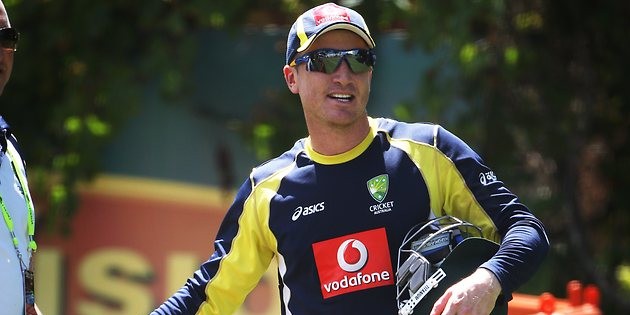 Ian Healy has called for Brad Haddin to be picked for the third Test amid reports from Edgbaston that Peter Nevill will retain his spot behind the stumps ahead of the veteran keeper.

Nevill was impressive in his Test debut at Lord's, scoring a quick fire 45 in the first innings and taking seven catches.

Haddin had struggled with form prior to choosing to miss the second Test due to family reasons.

If Nevill is retained ahead of Haddin, it is expected to signal the end of Brad Haddin's Test career.

But Healy believes Haddin should be picked once again.

"I think that's a harsh call on Brad Haddin," he told Fox Sports.

"I'd like him to have a chance to redeem his Cardiff performance and then maybe at the end of the series - or when he doesn't redeem himself - then we can move to Nevill.

"But the good thing is we know our next position as a wicketkeeper is all set."