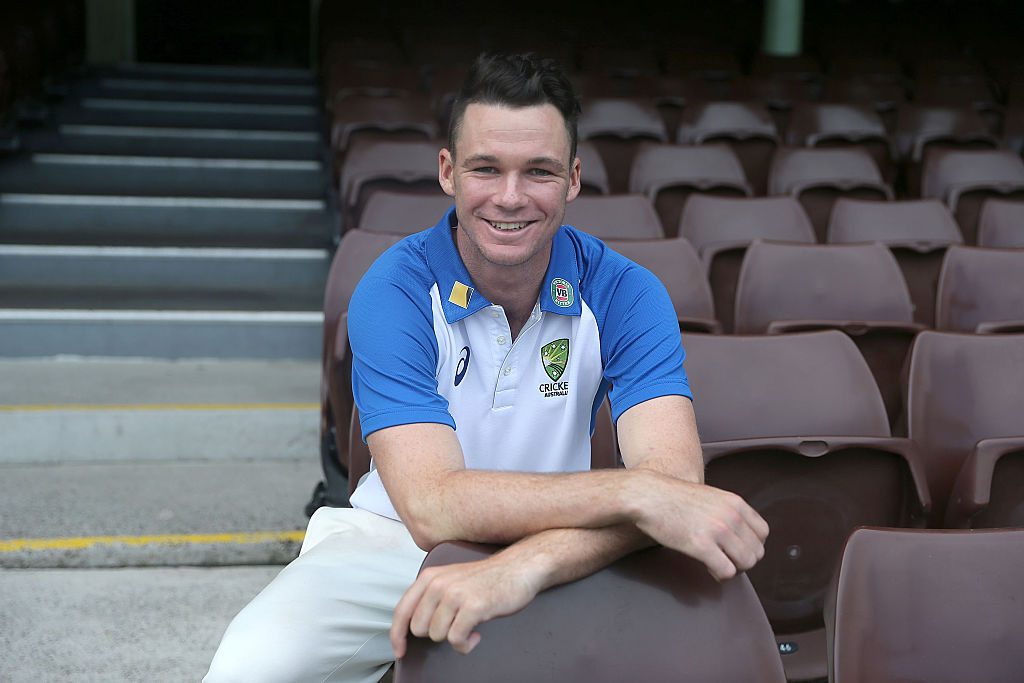 Test newcomer Peter Handscomb will pull on the baggy green for the first time when Australia host South Africa for the third Test in Adelaide on Thursday.

Handscomb was one of six inclusions for the match following the Aussies' embarrassing loss to the Proteas in the second Test, but with one extra bowler in the squad, the top order looks set in stone and that's where the Victorian will be.

The 25-year-old isn't afraid of the pink ball however, as his day-night record is one most players around the world would envy.

Handscomb has scored 480 runs from just five matches at an average of 60 with the pink ball for Victoria, which also includes two centuries with one of those being at the Adelaide Oval, where the third Test will be played.

“I’m feeling relatively confident going into this game so hopefully it all goes well.”

It'll be a feeling that the Bushranger isn't usually accustomed to outside of Victoria, as this time the home crowd in Adelaide will be cheering for Handscomb, and not against him.

“There’ll be a bit more atmosphere at the game,” Handscomb said.

“Adelaide is always a feisty crowd … (I’m) looking forward to getting out in front of them.

“It will be nice to have them on my side for a change.”