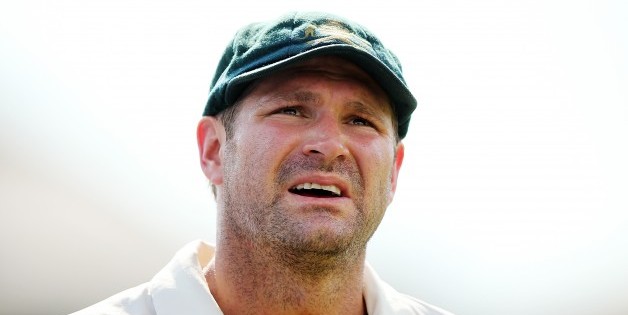 Australian paceman Ryan Harris will ponder his future after being forced to retire due to ongoing knee injuries.

Harris announced his retirement on Saturday, after being forced to pull out of the upcoming Ashes series due to a cracked tibia caused by his chronic knee problems.

The 35-year-old said his retirement is still "too raw" to talk about the next step, but he is remaining with the Ashes squad in England to shadow coach Darren Lehmann.

Harris was an assistant coach of Australia A last year and was bowling coach when Lehmann was coach of the Brisbane Heat in the KFC Big Bash League.

The recently retired quick would be a perfect fit for coaching, given his eye for detail and his hard working nature.

"I'll sort of try and take in as much as possible from Darren, which I do normally anyway, and the rest of the coaching staff," Harris said.

"Probably more what happens off the field, when you're (playing) out there. How to prepare stuff."

Harris has already been invited to help out with the Queensland squad by coach Phil Jaques when the Australian domestic season starts.

"He's said I'm welcome to get in there," Harris said. "I'll sit down and speak to him when I get home and see exactly what I want or whether that fits with them.

"It's not like because I've played Test cricket I'm a fully qualified coach. There is a lot to learn."