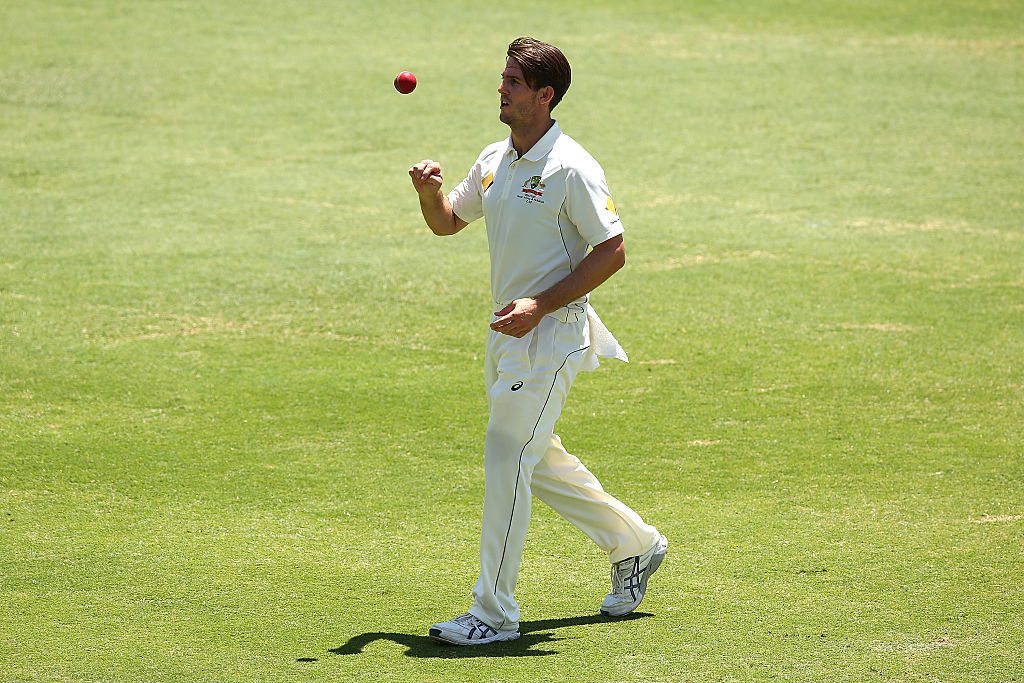 Josh Hazlewood has thrown his support behind under fine teammate, Mitch Marsh.

Several ex-players, including Chris Rogers and Andrew Symonds have called for Marsh to be dropped, following another lean Test match.

However, Hazlewood says Marsh is a vital part of the national Test side, particularly with the ball.

"He always poses a threat when he bowls. he picks up those couple of vital wickets when he does get a bowl," Hazlewood said.

"He's crucial for our bowling attack I think.

"He brings nice balance for us and I guess we can go in a bit shorter spells maybe, especially Starcy, and become a bit more threatening.

"He's brilliant for our attack."

The 25-year-old took two wickets and scored zero and 26 in his two innings in the first Test loss to South Africa.