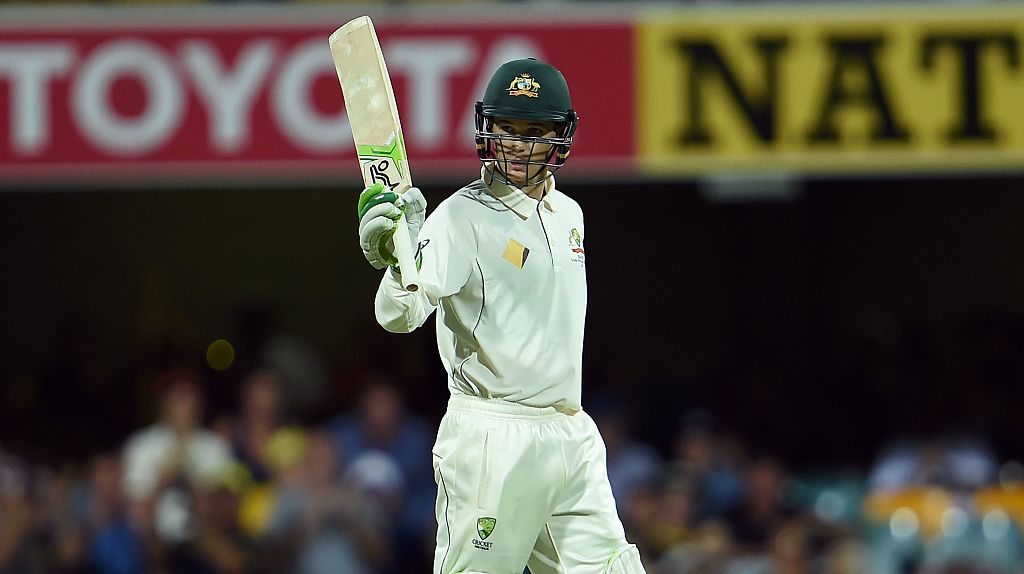 Handscomb smashed a half-century in his opening Test innings and is currently on 64* as play resumes on day two of the opening Test against Pakistan in Brisbane.

Despite calls that the Victorian's batting technique isn't that of a Test cricketer, Hussey has backed Handscomb to make a name for himself on the international stage, saying the 25-year-old has a presence at the crease.

“Everyone has got deficiencies in their technique, no matter who the player is around the world,” Hussey told Fox Sports News 500.

“What I like about Pete Handscomb is that he’s got a presence out there. You get the feeling he belongs out there.

“He has worked on his technique. It is unique, it is different, but it works for him. And that’s part of the battle of playing international cricket, figuring out how you play best and how you score runs and believing in that through thick and thin.

“He seems to have figured that out. I’m sure he will stick to it and have a lot of success.”