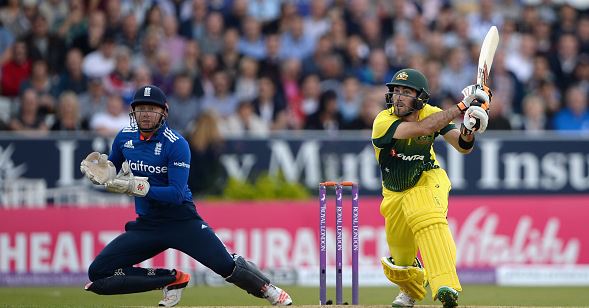 Finch says that Maxwell, who will try to stake his claim for a Test recall via the Matador Cup, can be the best player in the world.

“He's really in control of his game.

“When people think of him, they probably think of a bit of a cowboy, who has got all the shots in the book, (but) he's worked out how to adjust his game now and adjust through the gears of batting, especially in one-day cricket.

“His future is limitless. He has the potential to be the best player in the world if he wants to be.”

Finch believes that the sometimes brash Maxwell has matured and can now take his game to the next level.

“He has turned the corner,” he added. “His technique is tight now, he's mentally switched on, he has great plans when he bats.

“I don't see why he couldn’t have such a huge summer in all formats of the game.”