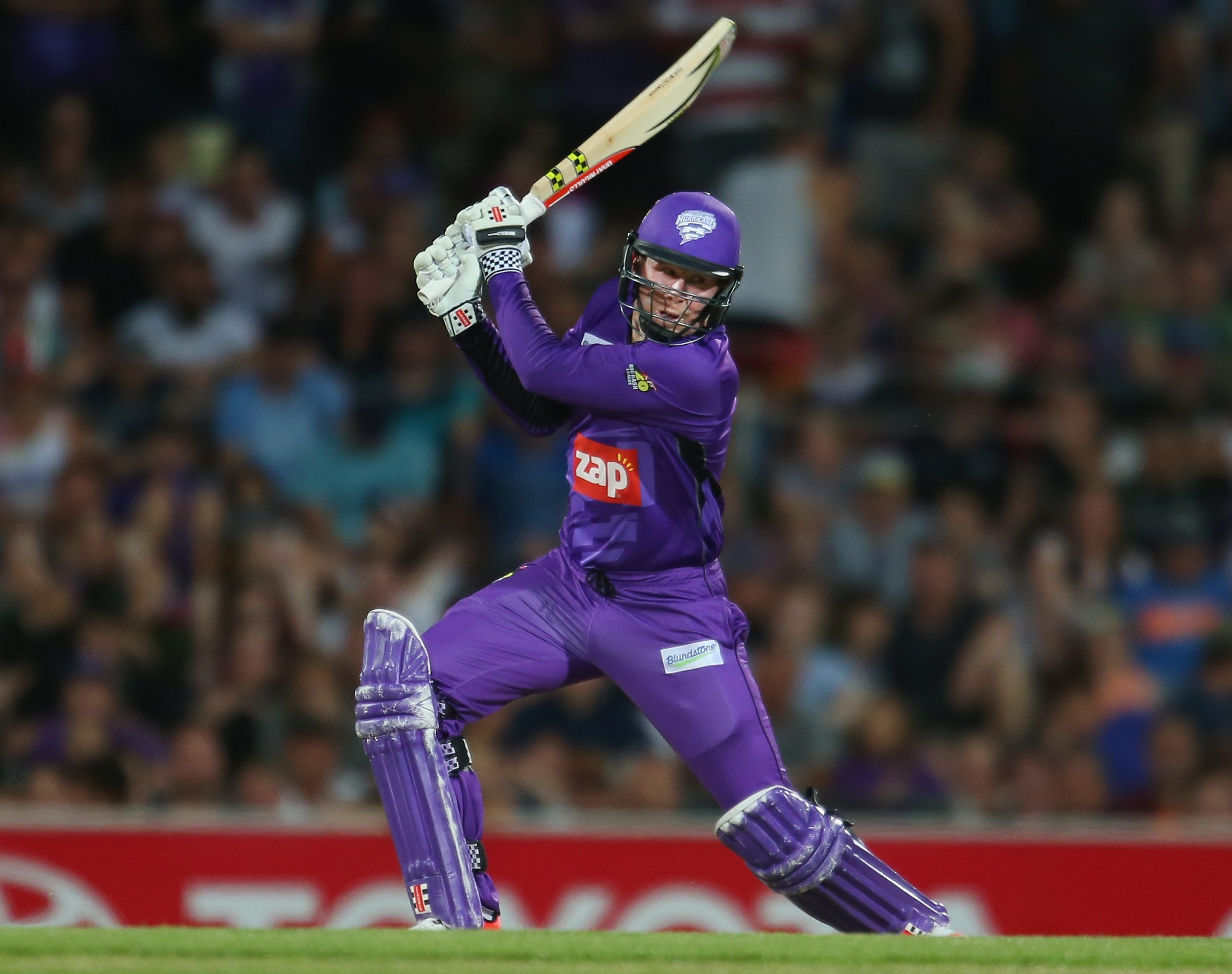 Ben Dunk made the move from Hobart to Adelaide in the off-season to take up a position on the Adelaide Strikers' roster, and new teammate Travis Head believes he'll be one of the best this summer.

Adelaide sent Hamish Kingston to Hobart for Dunk as the move was made in the final hours of the Big Bash League's trade window, as the Strikers saw the big hitter as an important player.

Dunk topped the run tally in BBL03 with 395 runs at 43.88 and was named as the Player of the Tournament, and when asked by cricket.com.au who would be named as this year's recipient, Head believed Dunk has the ability to claim the prize once more.

"Ben Dunk could do it again," Head told cricket.com.au.

"Coming over here, a new franchise, I think Adelaide (Oval) will suit him well. The wicket is unbelievable and the boundaries will suit him.

"And he's done it before.

"He's a fantastic pick up. (It's) unfortunate to lose Hamish, he was great last year as an all-round cricketer. But to get someone like Dunky with his experience and also he's been the best in the comp before.

"If he can give us one or two of those games, he's definitely a match-winner and that's what we want in this side."